A Mother's Sense of Peace and Contentment Moving Into the New Year
Guest Blogger, Sandy Wolters 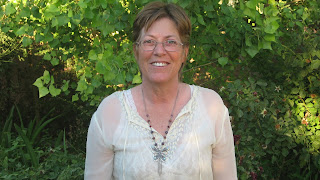 Speaking as an overprotective mother with 31 years of experience, I have made it my life's work to ensure the growth and happiness of my two daughters.  They know in their hearts and minds that mom will always be there for them to hold their hand when they have the unfortunate experience of going to a phlebotomist, or if they just need someone to talk to about their day.   While both of my girls are no longer living with Mike and I, they are still my children and the bond we have is strong. 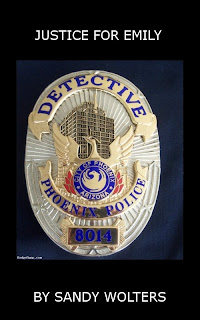 In mid 2011, I started to notice a change in both of my girls.  I wasn't hearing from them as often as usual.  They weren't coming home as much as they used to.  I chalked this up to the fact that my daughters were leading busy, fulfilling lives and my pride for them swelled.  I started noticing in the conversations we were having that men, two men in particular, were being introduced into the equation.   Keep in mind that my daughters are both beautiful women inside and out.  There have been men in their lives, but never "the one" for either of them.  No man had ever been important enough to bring up in casual conversations.  Until, that is, 2011.

December 2011 changed everything.  Mike's birthday is December 23rd.  It's become a tradition for our girls to take us out to a special birthday dinner for their dad.  It's always just been us, the close knit family.  The week of Mike's birthday, Mike and I found out that Shandelle and Pilar had invited their boyfriends to join us.  This was a first.  Never before in our children's adult lives had Mike and I been allowed to meet the current boyfriends, let alone meet them at an important family function.  While I was excited that the men in my girl's lives were important enough for us to meet, at the same time, I was feeling trepidation.  This was, after all, a special "family" event.  Just who did these guys think they were? 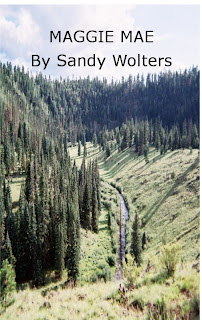 On the way to the restaurant, I was feeling panicked.  I knew in my heart from that night forward things were going to be different.  I knew as a mother, I would be stepping down the ladder of importance and some man was going to be taking that place with both of my girls.  I was having difficulty breathing.  What if I didn't like one or both of them?  Did these men understand that as I mother, I would gladly spend the rest of my life in jail if either of them hurt one of my baby girls?  I was in a frenzy by the time we got to the restaurant.

As Mike and I were walking inside for the impending meeting, my legs were shaking.  My knees were buckling.  In just moments, I was going to meet the men important enough to join us on this very special occasion.  We moved to a gigantic table that was never needed before.  I did what every mother does.  I sat back, tried to control my breathing and watched.  What I saw brought tears of joy to my heart.  My baby girls were in love.  Both of them.  They were glowing with it.  Sitting next to them, their men were giving them stolen glances that reflected everything a good romance writer loves to write about.  Both of the boys ... men were just as in love with my baby girls.  It was tangible.  You could feel the love in the air. 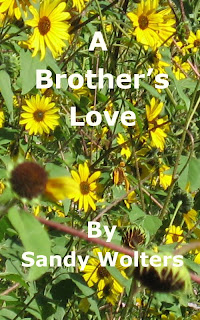 At that moment, a warmth enveloped me.  It started at the tip of my head and slowly moved down to my feet.  I felt peace.  I felt the love at the table. I realized that I had just been given a very special gift.  I had just gained two sons.  I knew in that one perfect moment that my baby girls would always be taken care of.  If something were to happen to me tomorrow, they would have the support and love they would need to move on.  In that one moment, every wish a protective mother has for her children was granted to me.

So I move into 2012 knowing that my baby girls have each found a love that I found 33 years ago with their father.  It leaves me with an overwhelming sense of peace and contentment that their lives are fuller and as happy as my life has been with their father over the years.  My next adventure, grandbabies, lots of grandbabies.  :o)


Posted by Bernadette Marie at 9:33 AM