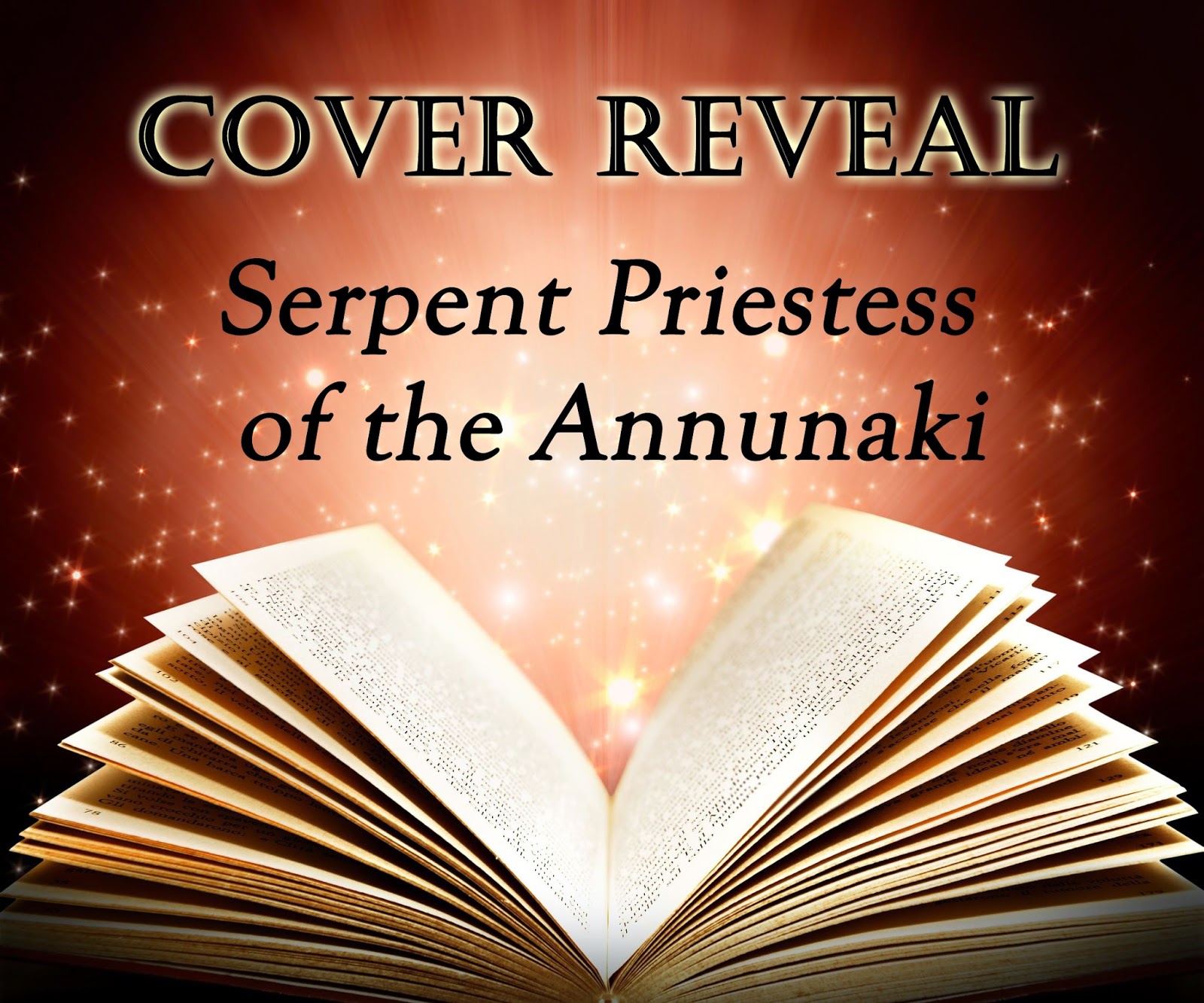 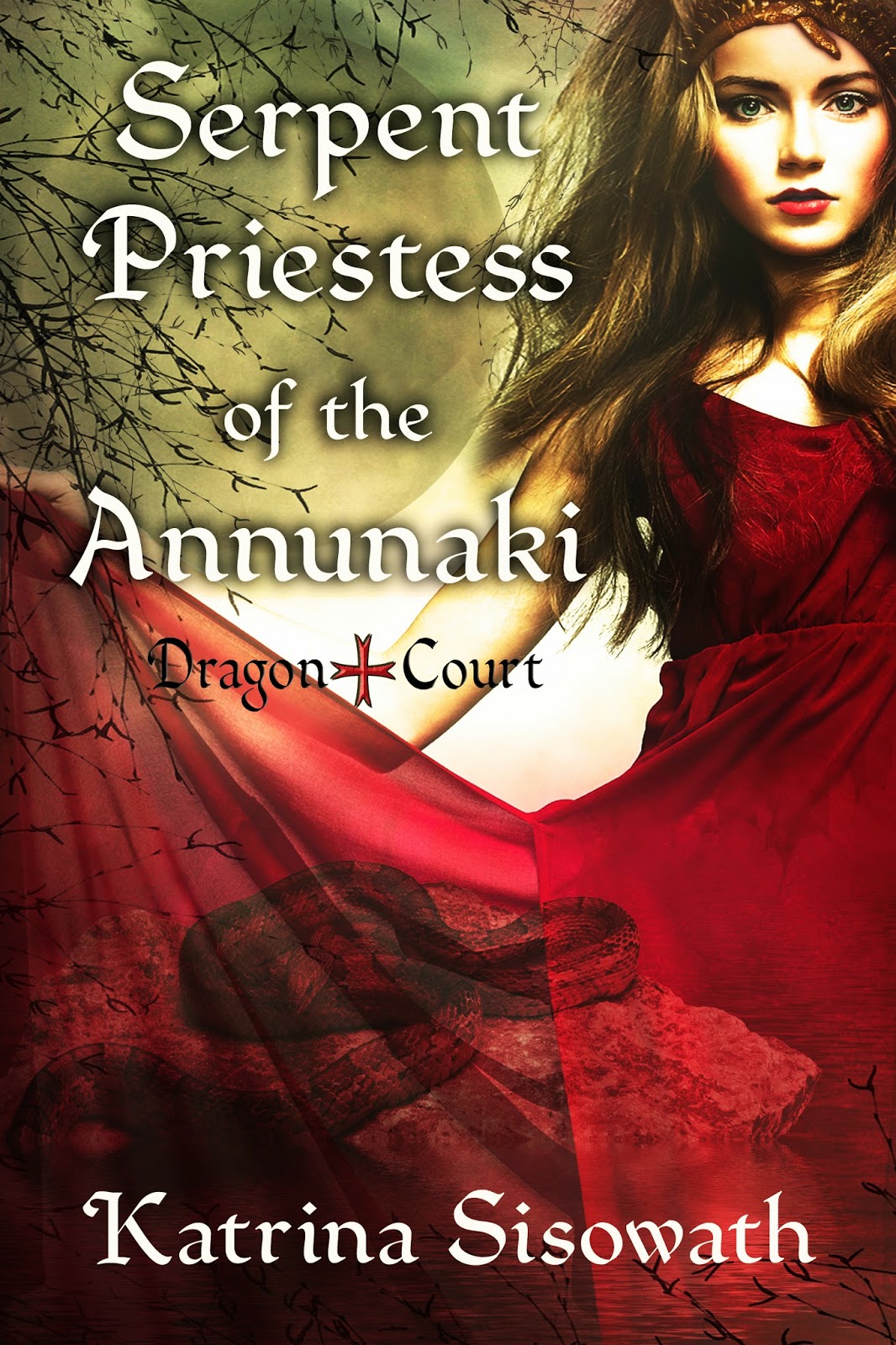 Serpent Priestess of the Annunaki
The Annunaki on Nibiru lack precious metals, stones and minerals, which they desire, food on Nibiru is also running low. Their solution: establish a colony on a distant planet teeming with wildlife and vegetation. When the Annunaki discover they are ill equipped to labor under the harsh conditions found on Earth, they  create a workforce called humans, a hybrid manufactured from their DNA and a species known as hominid.

The Serpent Priestess Ninkha and her husband Lord Enki are charged with this task, battling not only the challenges faced adjusting to life on Earth, but Enki's brother, Enlil, as well. Will the humans live as Enki and Ninkha envisioned--able to learn, create and above all, reason? Or will they subjugate themselves to Enlil and his rule willingly?

At stake is the future of the Priestesses of Damuth, who, along with their serpents, service the Annunaki with their own blood, providing those who partake of the cocktail of blood and venom the ultimate in achieving a higher state of consciousness, along with youth, vigour and longevity. If Enlil, whose disdain of them is well-known, wins, what will happen to them?

To protect themselves and their descendants they form the ‘Dragon Court’, but is it enough?

Aliens or Ancestors, Oppressors or Creators?