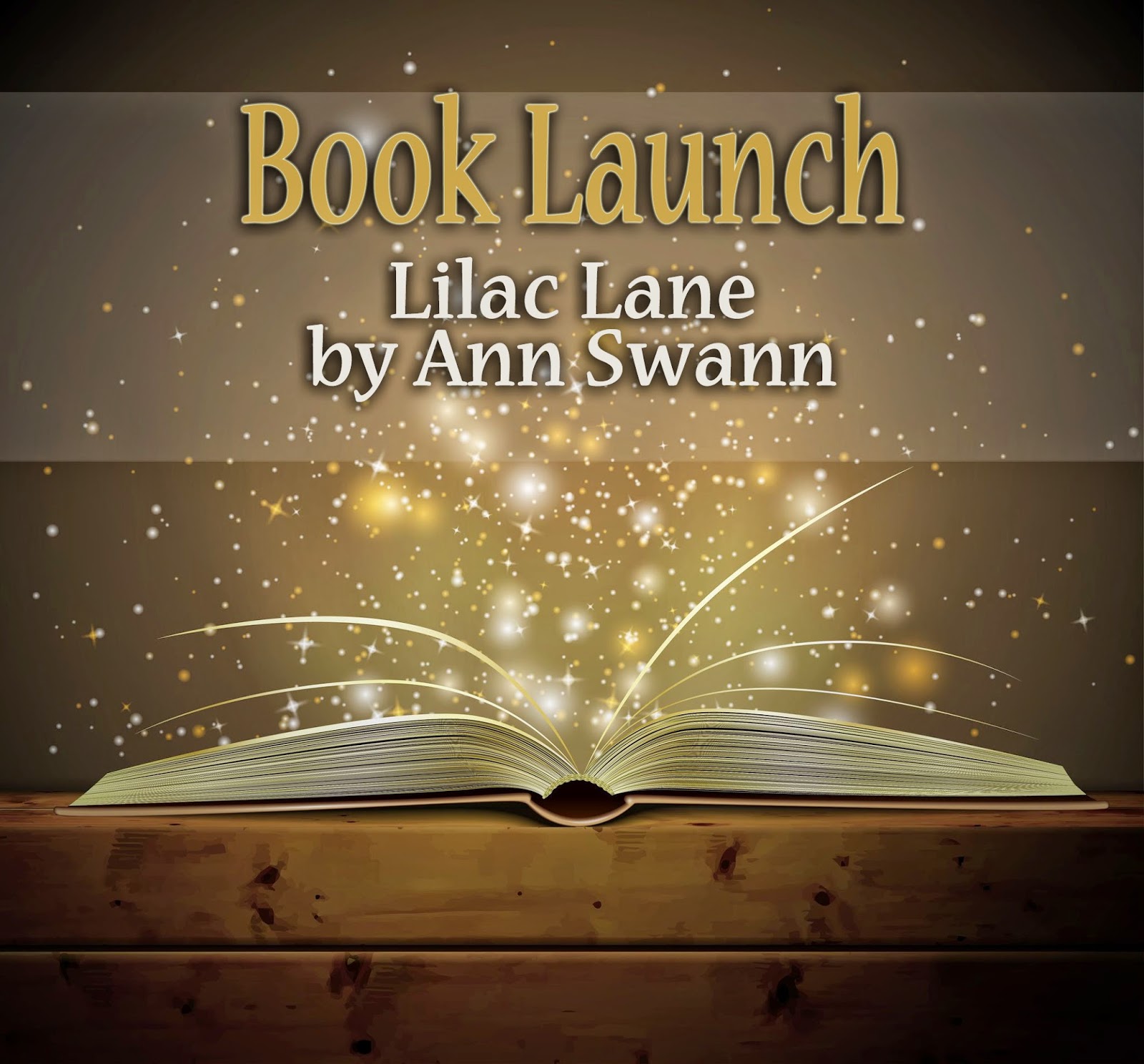 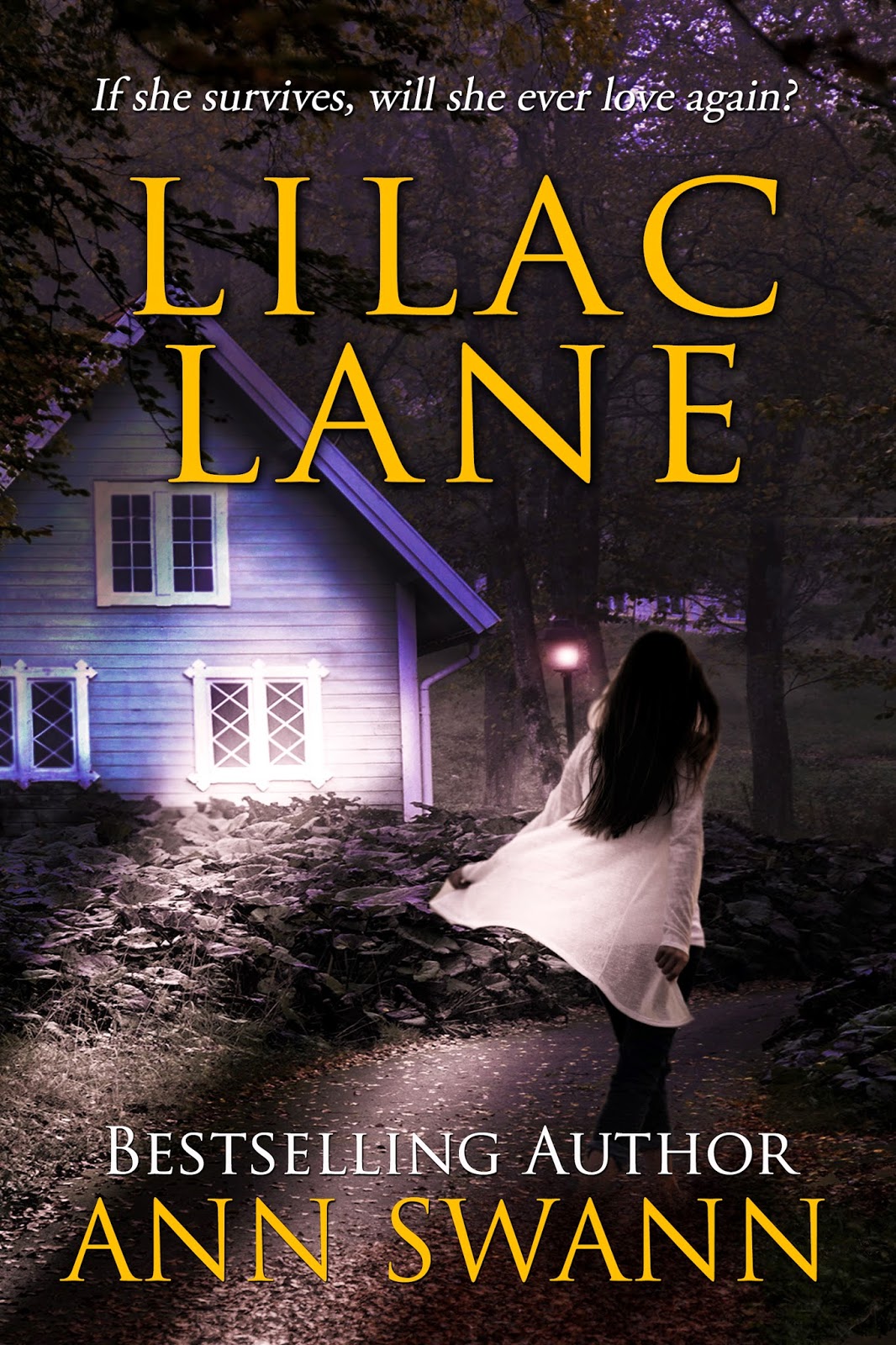 Lilac Lane
Ella and her son survived her ex-husband's drunken wrath. They are starting a new life in a new town, Stutter Creek. She's even met a real man. A gentle wild life biologist named Chet Boone. But now, her ex has been released from prison early. Is that him driving past their new house late at night? Is he the one causing the strange sounds and flickering lights? Can they survive a second round with a madman? 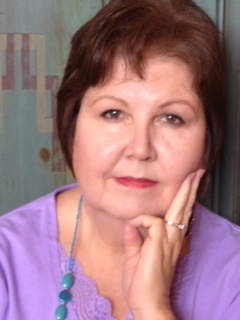 Ann lives in Texas with her handsome hubby and several rescue pets.  Return to Stutter Creek is the second book in this Romantic Suspense series, the first being the aptly named, Stutter Creek. Ann’s first book with 5 Prince Publishing was All For Love, a heartbreaking story of ill-fated romance. She is also the author of The Phantom Series.  Book One is Stevie-girl and the Phantom Pilot, Book Two is Stevie-girl and the Phantom Student, and Book Three is Stevie-girl and the Phantom of Crybaby Bridge.  Ann has also published short fiction in the anthologies Timeless (paranormal love stories) and Tales of Terror (horror) as well as a speculative short story, Chems. Her current work-in-progress is a full-length horror novel.  When she isn’t writing, Ann is reading. Her to-be-read list has grown so large it has taken on a life of its own. She calls it Herman.

Excerpt of Lilac Lane:
Chapter One

Posted by Bernadette Marie at 9:13 AM