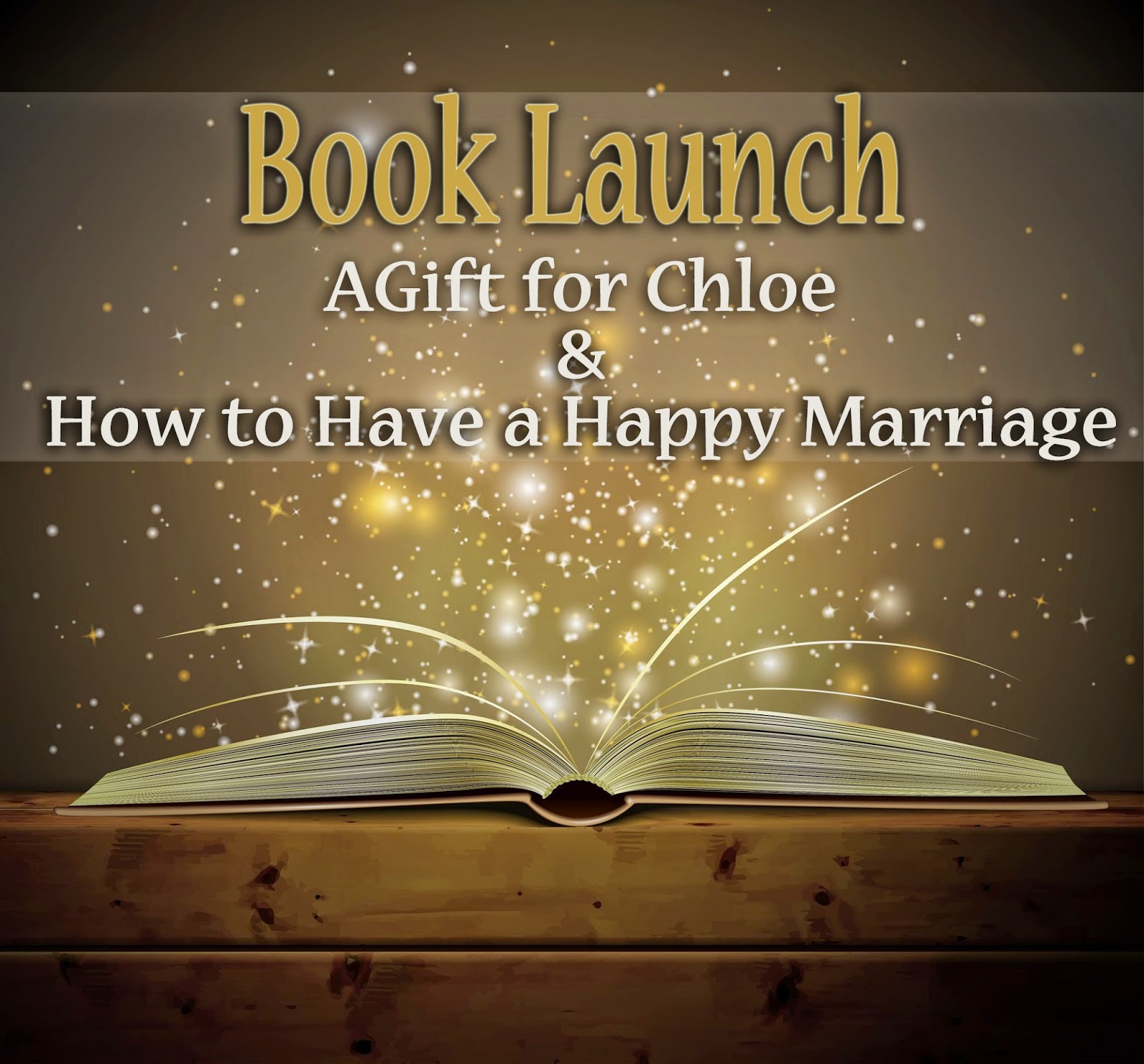 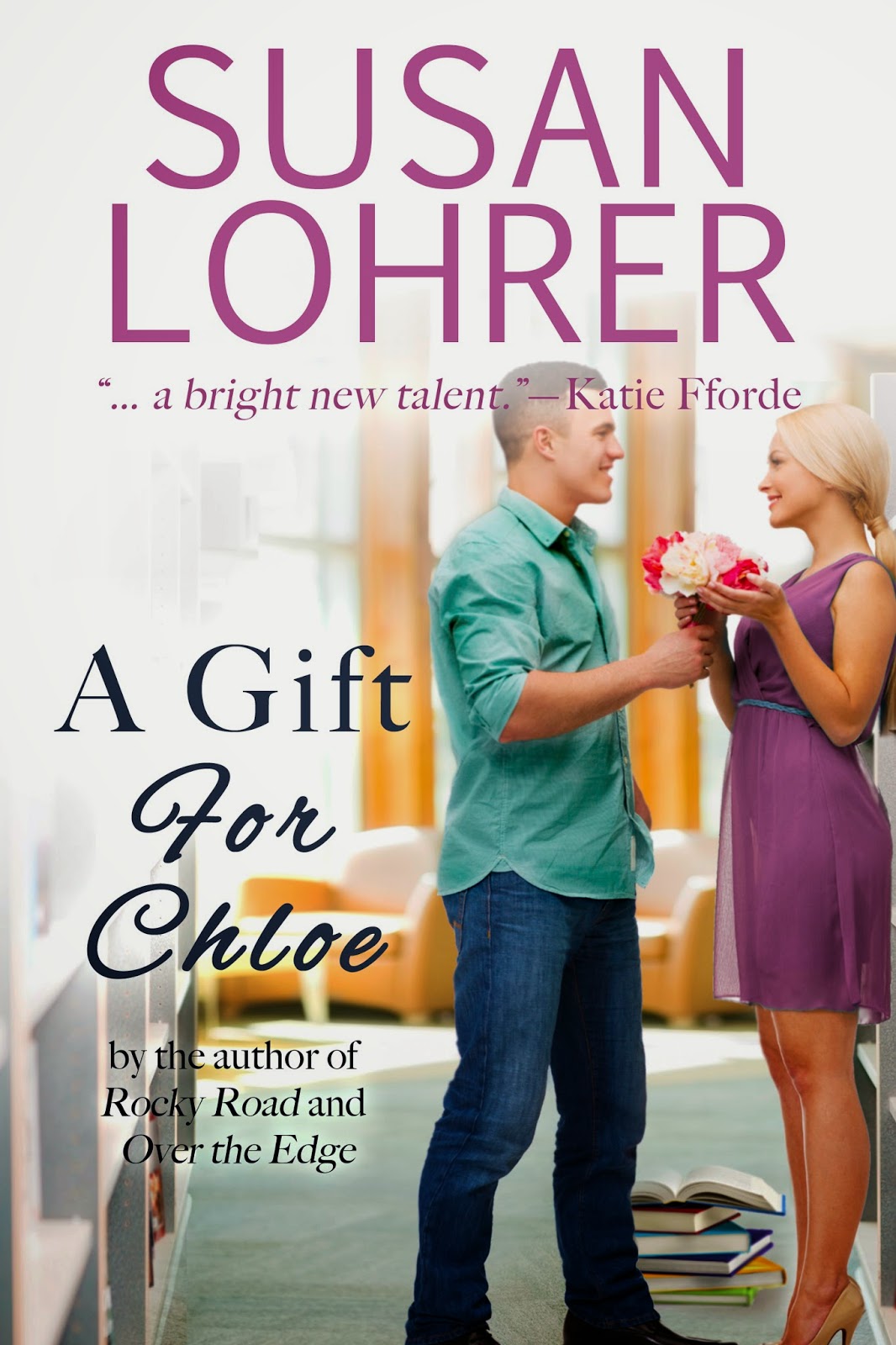 
A Gift for Chloe
Her carefully ordered world is turning upside down…
Linda is the one who holds her family together. She’s an absolute rock—at least, she was until her daughter announced her pregnancy (wait, isn’t 40 way too young to become a grandmother?) and delivered the news that the baby has Down syndrome.
Now she finds herself standing in the middle of a bookstore, floundering to regain her equilibrium as her carefully ordered world tumbles willy-nilly around her. Instead of making a relatively simple decision about which book to buy, she’s spent an hour waffling between two titles and trying (and failing) to come to grips with this new reality she hasn’t had nearly enough chance to prepare for. It’s not that she hasn’t already fallen head over heels in love with baby Chloe, but this is something she’s not equipped to handle—she can’t even choose a self-help book on the subject, for goodness’ sake.
Her friends and the medical professionals blithely insist she’ll forget all about special needs the moment she sees her grandchild for the first time. Even the too-good-to-be-true, optimistic fellow customer she encounters in the aisle of the bookstore seems to think she’s worried over nothing.
This handsome stranger is obviously compassionate and knows a lot about Downs, but Linda is in no way interested in striking up a conversation with him, let alone a friendship, no matter how intriguing he is… until he performs a random act of kindness she can’t ignore.

Susan Lohrer grew up in more towns in western Canada than she has fingers to count them on. She currently lives in southern BC with her husband of more than two decades, their two teenagers who are still at home, three dogs, and far more aquariums than a reasonable household should contain. She believes life is always better with a healthy dose of humor. 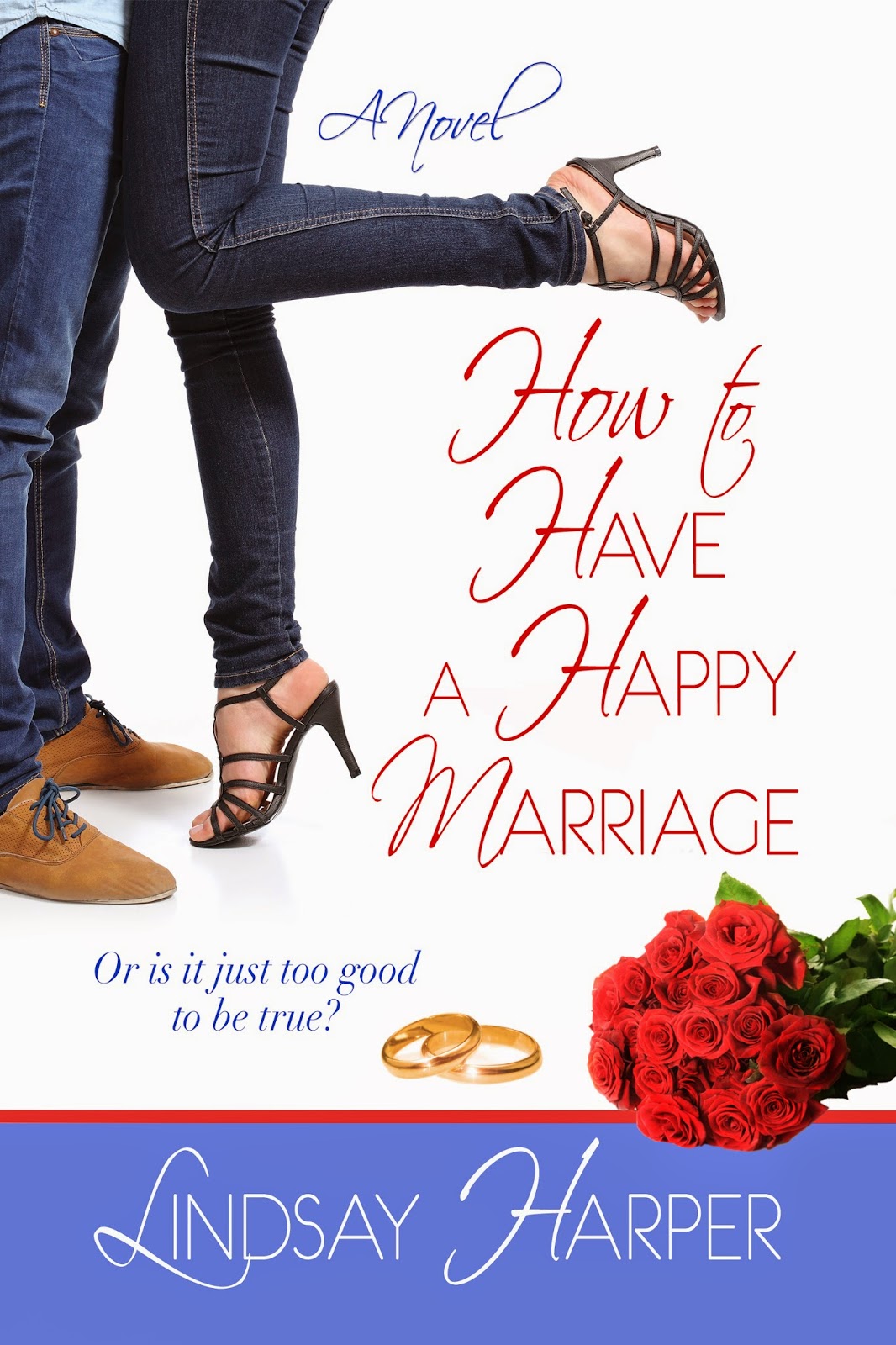 
Have you got a secret hidden so deep that thinking about it threatens to overwhelm you?

Bethany Forrester and Denizon Cartwright are mother and daughter but they haven’t seen each other for thirty five years. Not since Beth gave Denizon up for adoption when she was two days old.
“How to Have a Happy Marriage” tells the story of how they find each other and their lives and loves along the way – from the stormy relationship between Beth and her husband to Denizon’s quest for true happiness and real love.
We follow the ups and downs of the pair as they struggle to fit each other into their already complicated lives.
Will it be a happy ending for either of them?
Find out in the final chapter of the “How to …” series of books. 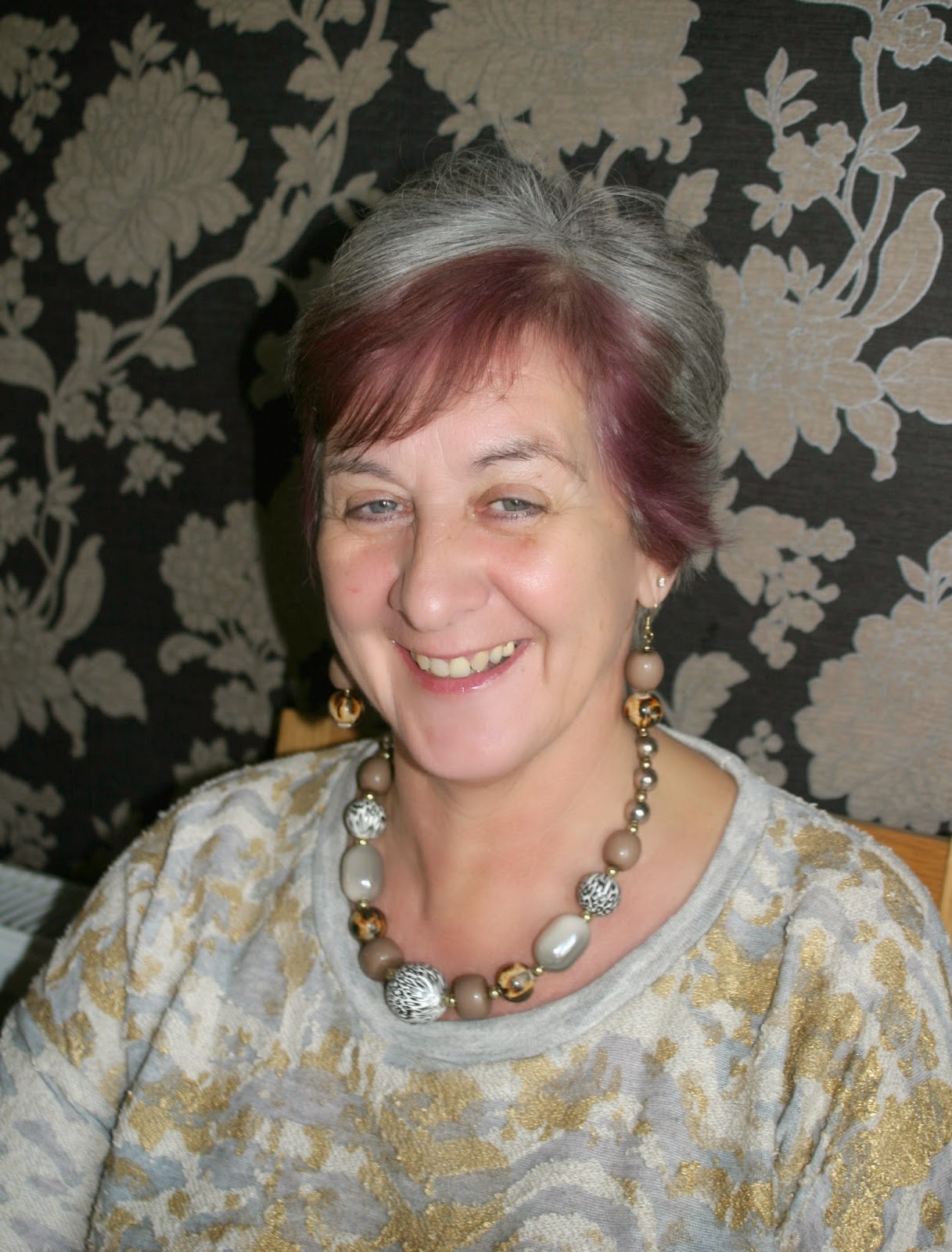 Lindsay Harper lives in West Yorkshire, England with her husband and four Springer Spaniels. She has two grown up children and three grandchildren. She now writes full time and this is the third book in the ”How To …” romance series following best friends Robyn and Denizon through the trials and tribulations of life. When she’s not writing she practices Homeopathy and is a House Doctor. For fun she enjoys walks by the water, yoga, cooking, DIY, 60’s retro and anything romance.

Excerpt of How to Have A Happy Marriage

Posted by Bernadette Marie at 10:17 AM