#ThanksgivingSale #BlackFriday #CyberMonday we have you covered!!!

5 Prince Publishing has some GREAT titles on SALE!!!  You can't pass this up! 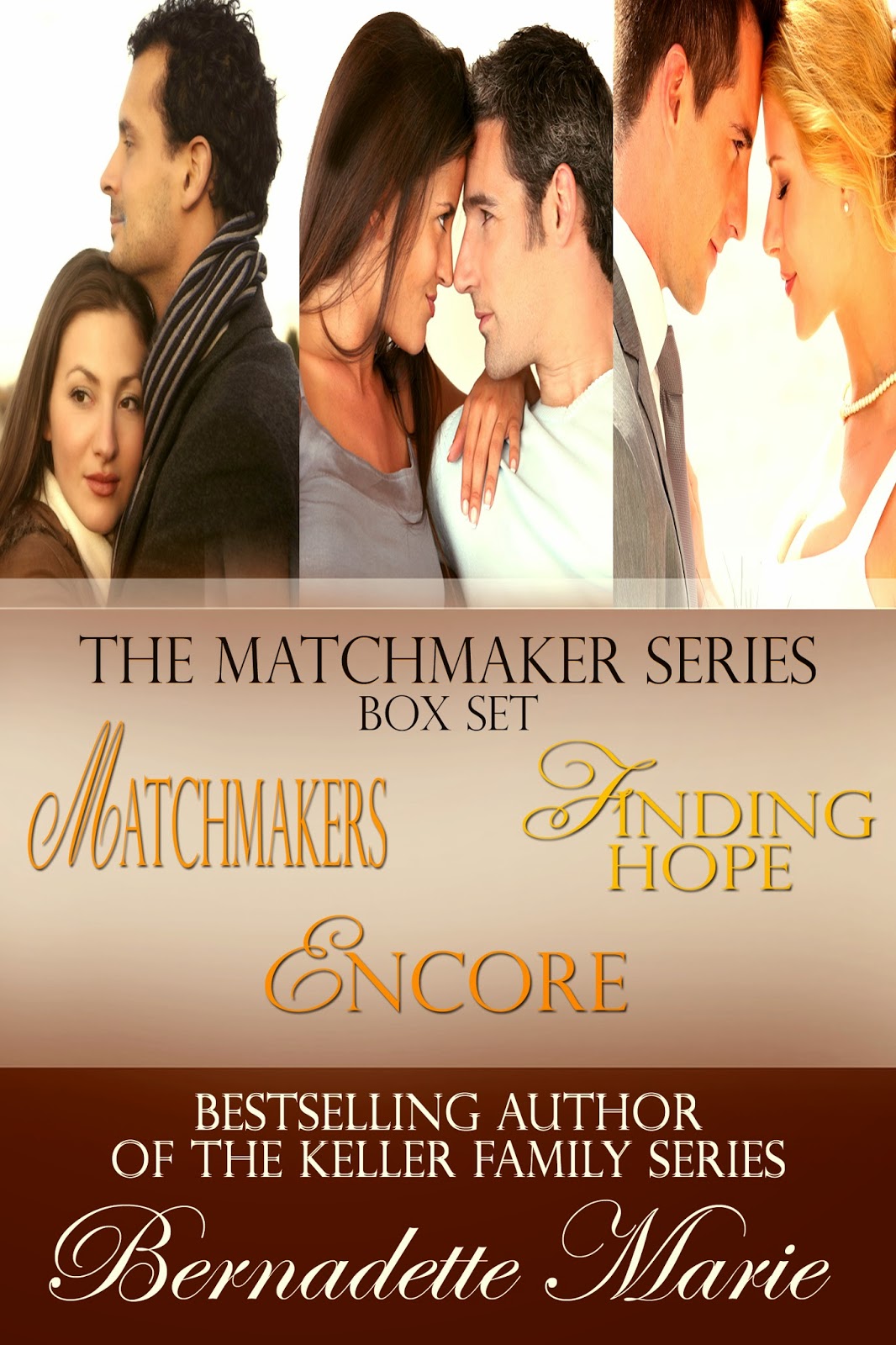 Matchmakers
Cellist Sophia Burkhalter thought ten years in Europe performing with an exclusive ensemble would have made it clear that she wasn’t a candidate for her grandmother’s matchmaking. After all, she’d walked away from the man she loved, leaving him back home in Kansas City.

David Kendal had fallen in love with Sophia, a match orchestrated by her grandmother and his aunt. However, the unexpected appearance of the daughter he never knew he had—and Sophia’s sudden, subsequent departure for Europe—thrust him into the role of single father.

Carissa Kendal has only ever wanted the best for her father. It doesn’t take long for her to realize that the very woman who broke her father’s heart might be the one to make them a real family.

Can Carissa and the women who originally played matchmaker to the duo convince them that love is worth a second try? Or will careers and past mistakes tear them apart forever before they have a chance to reconcile?

Encore
Newly unemployed concert pianist, Thomas Samuel has spent most of his adult life escaping his upbringing. He’s become an expert at hiding his feelings and remaining professional. But when he meets cellist Carissa Kendal he’s faced with one emotion he can’t escape—love.

Carissa hadn’t expected her mother to take on the art of matchmaking and she was convinced she wasn’t very good at it. Strong minded Carissa had her work cut out for her with the emotionally scarred Thomas, but love always wins in the end—or does it?

By the time Thomas realizes his past does not define the man he has become it might be too late. Big venues and scenic places might just win over the heart of Carissa and take her away from him—unless he hurries and faces the man who ruined his career and convince Carissa that every performance, even love, deserves an encore.

Finding Hope
Hope Kendal has lived a perfect and peaceful life. However, she is a mystery, to herself. The one thing that would make her feel whole would be to know about her birth parents and discover who she really is.

Private investigator Trevor Jacobs has a job to do—find Hope for her biological father and get to know her without her finding out. Locating her was the easy part. Falling in love with her hadn’t been in his job description.

When Trevor is asked by Hope to help her find her birth parents he is put into a difficult situation. If she discovers he already has all of her answers it might cost him his heart—and those answers might cost Hope her life. 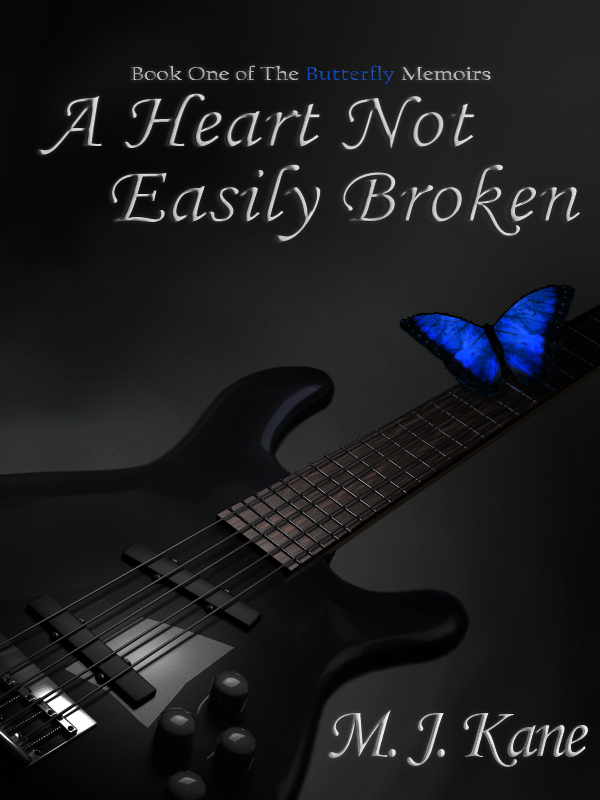 Ebony is a smart, sexy, career-oriented black woman who wants nothing more than a summer fling with a man who challenges her mind and body. What she doesn’t expect is a blond haired, blue-eyed bass player—who won’t take “no” for an answer—to accept the challenge.
When Ebony’s attempt at a brief fling turns into more, despite negative reactions from friends and family, she finds juggling love, family, and career are nothing compared to the ultimate betrayal she endures. Now her dreams spiral into lies and secrets that threaten her future and her best friend’s trust.

Charlotte’s lips only took a moment to find those belonging to her beloved.  He tasted faintly of molasses and she was immediately drawn into the warmth of his embrace.  Their bodies were perfectly pressed together, fitting as though one had been divinely made for the other, as Sanderson’s kisses trailed from Charlotte’s lips down her neck.

Her hands found his softly stubbled face and guided him back to her lips.  With his strong arms around her, she’d never felt more safe. Or more vulnerable.

War. Devotion. Deceit. Death. How long can a heart hold on before it breaks? Most women would carry on with their lives after being thrust into widowhood, but not Charlotte Adamsland. Upon learning that her husband, Captain Sanderson Redding, was killed in a botched escape from a Confederate prison in Illinois, she clings to his promise to return to her no matter what, and quickly heads north through a war-ravaged country with only her faith in God and her beloved horse to bring her beloved Sanderson home – one way or another.

Unrequited love is the biggest heartache…
Lily and Adam have been best friends since the dawn of time. Well, the dawn of their time. Okay…since primary school actually. Everyone accepted them as best friends. Until one day, aged 18, Lily made a fateful discovery.  She was head over heels in love.
With Adam.
Her unrequited feelings are hard to deal with initially but become even harder when Lily inadvertently introduces him to the love of his life.  It all started as a bit of a joke thanks to the other woman's name.
Eve.
Many years later and Adam is once again single and heartbroken and Lily is there to help him pick up the pieces.  Her methods are sometimes a little unorthodox and lead to ridiculous consequences.
Can Lily help Adam move on and find happiness again?  And can either of the friends recover from losing the love of their lives?
Sometimes the one thing you want is way out of reach.

Olivia Norton was born with a gift—a gift heaven has sworn to protect, and hell is bound to destroy. Her perfect world is turned upside-down when two handsome strangers, Max and Liam, step into her life. Olivia soon discovers that her ‘Mr. Perfect’ is actually a perfect nightmare.

The rules of engagement have changed and Liam, Olivia’s guardian angel, is forced to cross dimensional borders or risk losing the woman he’s sworn to protect. Suddenly, thrust into a world unlike anything he’s ever known, Liam isn’t prepared to come face to face with the young woman whose life he holds in his hands.

But nothing is as it seems, and secrets abound that will ultimately force him to choose between two impossibilities. Max will stop at nothing to finish what he’s started, and Olivia is soon plunged into a battle between good and evil. Her very life hangs in the balance as two forces fight to win her heart.

She went looking for an old flame and found a serial killer instead.
When Beth lost her father to cancer and her husband to another woman, she didn’t know where to turn. So she retreated to the family cabin at Stutter Creek. Some of the best times of her life were spent at that cabin. That’s where she met her first crush, a boy named John. But that was many years ago…could he possibly still be around? Or would she find something sinister instead?