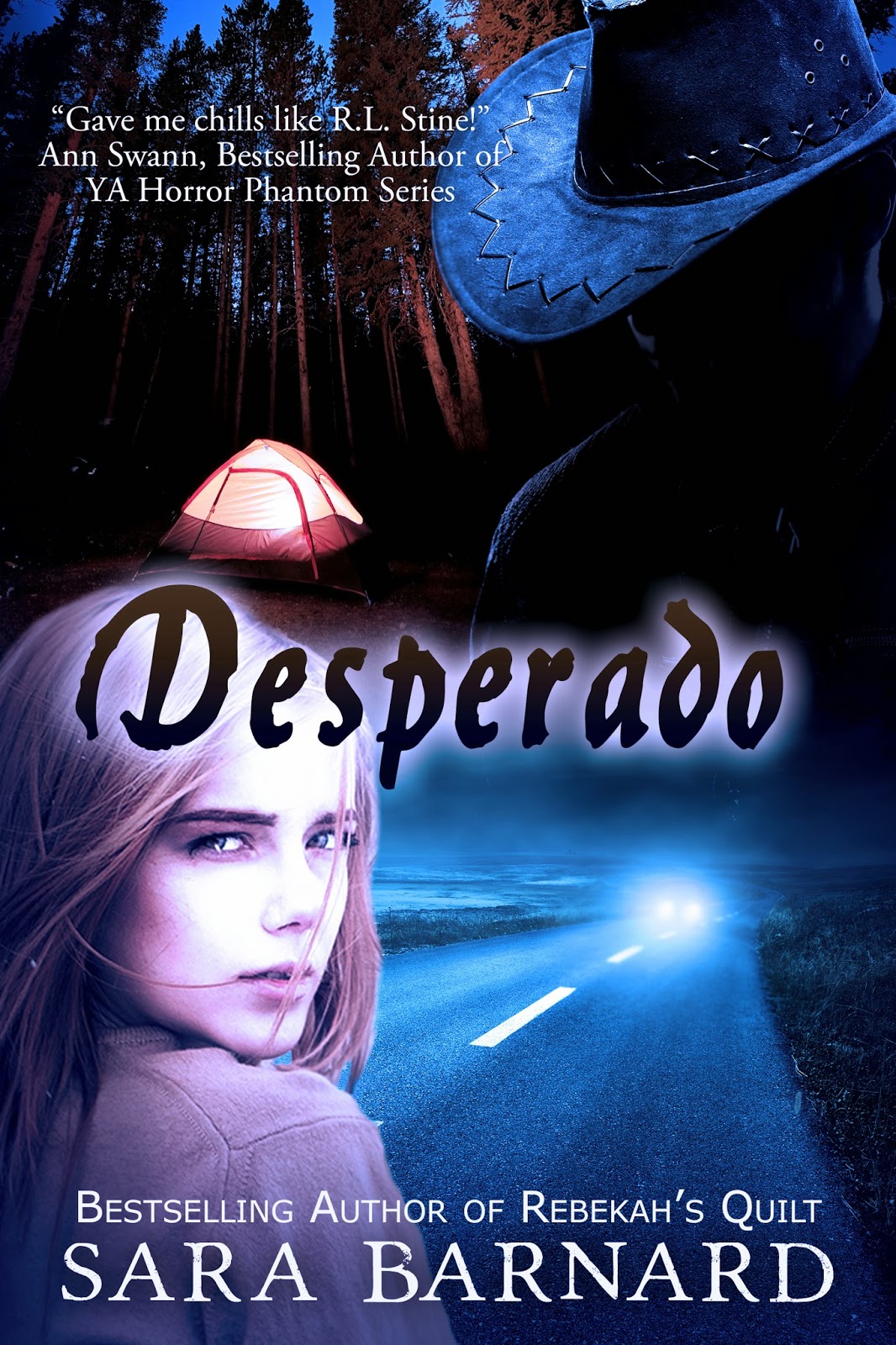 A haunted mallet. A spooky song. An old west ghost story. Can Shelby survive a family camping trip or will the ghost of past misdeeds come calling?

Shelby didn’t want to go on the family camping trip with her parents and baby sister Rhea. Sitting around telling ghost stories couldn’t be more boring, even if one of the stories is supposedly true. When she accidently gets a scrape on her finger from the wooden mallet that is the heart of her mother’s ghost story, and not to mention also a bloodstained antique from the cowboy days, Shelby gets a glimpse of what she may have unwittingly unleashed into modern times. With the help of her family, Shelby must try to piece together the story of the haunted mallet and a certain song by the Eagles that keeps playing ... and playing ... and playing – before this Texas-sized ancestral ghost story takes a turn that just might be headed down a dead end. 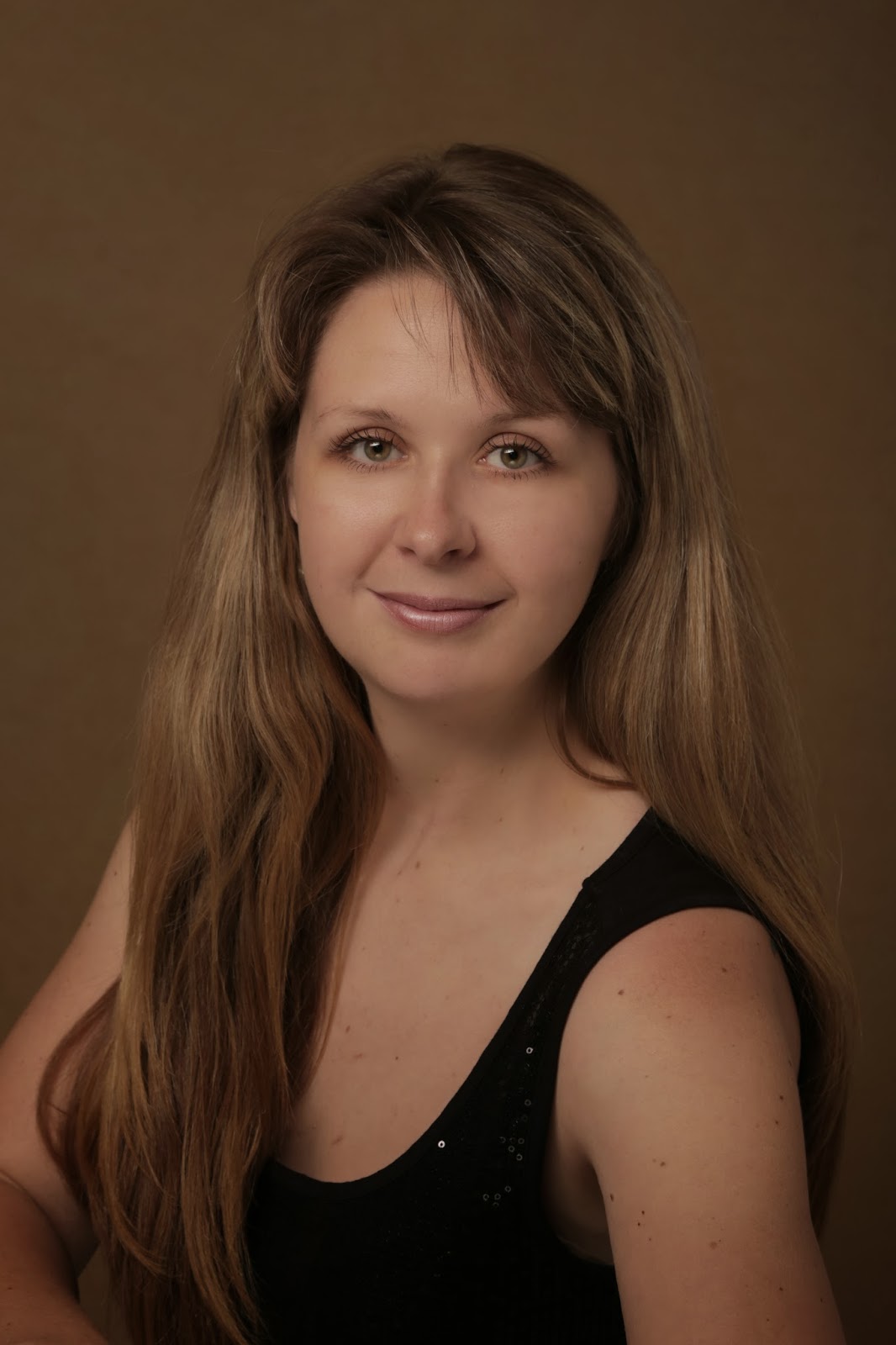 Sara Barnard, who was most likely born into the wrong century, is mother to four awesome children. In addition to Rebekah’s Quilt, she has authored the historical romance Everlasting Heart series, consisting of bestselling A Heart on Hold, which was also a 2012 RONE award finalist, A Heart Broken, A Heart at Home, and A Heart Forever Wild – all from 5 Prince Publishing. She also writes for the younger among us. Chunky Sugars is a picture book from 5 Prince Kids and her independently published children’s nonfiction titles, The ABC’s of Oklahoma Plants and The Big Bad Wolf Really Isn’t so Big and Bad, have hit bestseller lists several times. She and her family make their home in the far reaches of the west Texas desert with the Javalina, mesquite trees, and of course, lots and lots of oil.