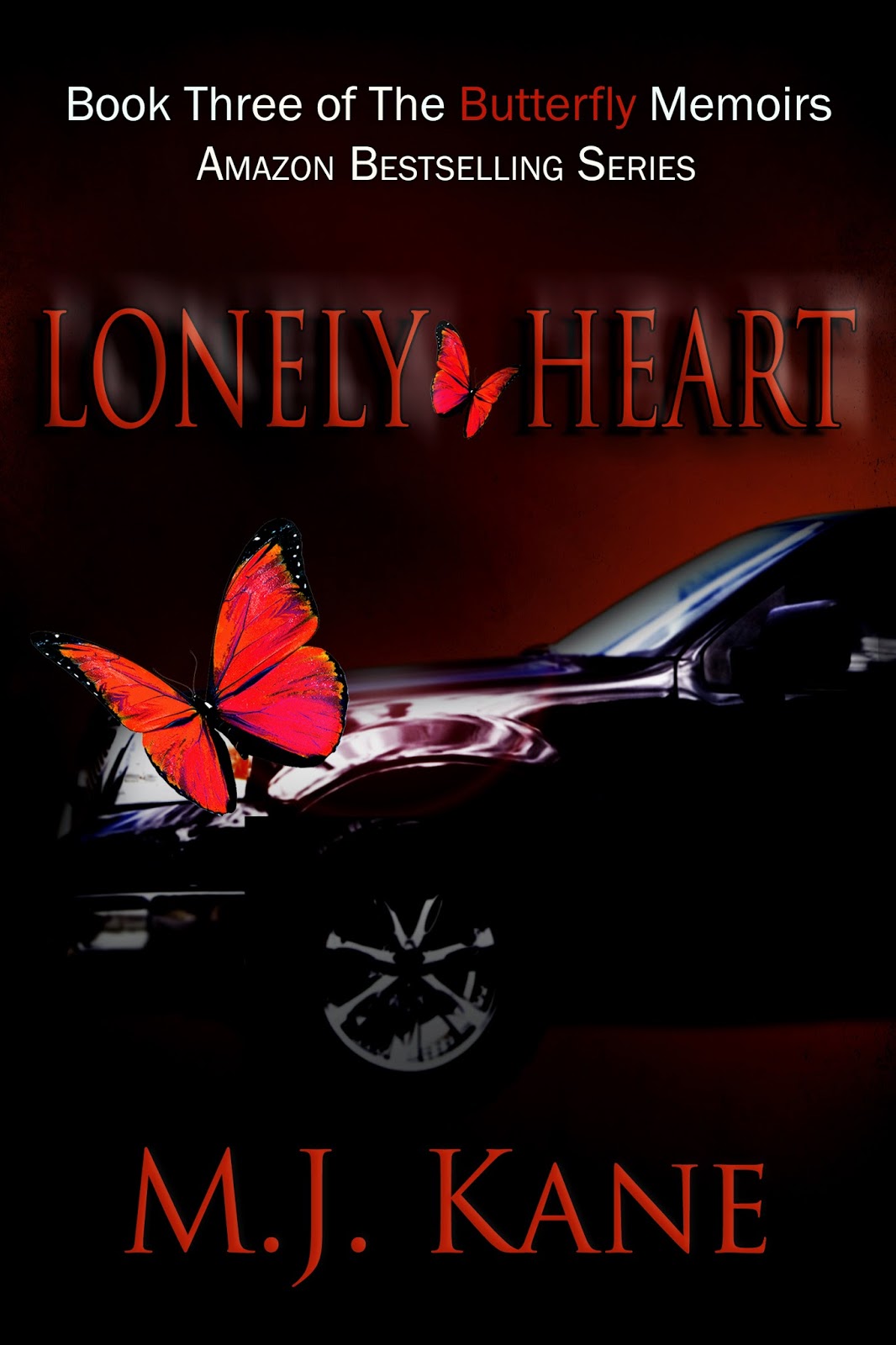 Lonely Heart
The consequences of past decisions can ruin your future.
Instead of planning her wedding, Kaitlyn Rodgers is facing motherhood alone, the pressures of a new job, and caring for her rebellious younger sister. What should have been the happiest time of her life turns into one stressful event after another.

After watching his father struggle to raise a family by himself, auto mechanic Antonio Rodriguez refuses to follow his father’s footsteps…even if it means a lifetime of loneliness.

When Kaitlyn’s car breaks down, though, Antonio goes beyond auto repairs to take care of her needs. An unexpected friendship begins, allowing them a glimpse of happiness…until the father of Kaitlyn’s child returns, ready to offer her marriage and a future. But at what cost? 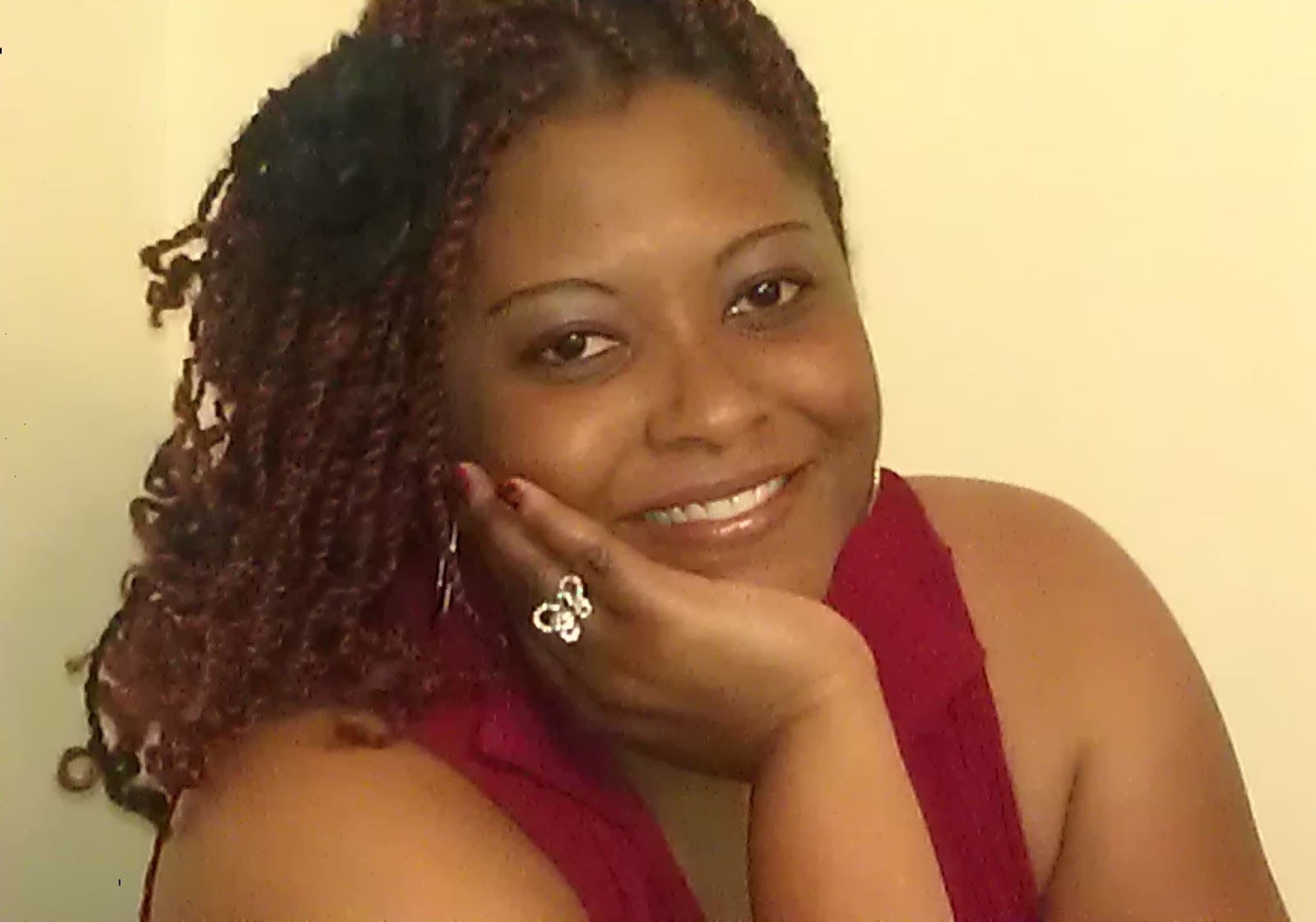 M.J. Kane stumbled into writing. An avid reader, this stay at home mom never lost the overactive imagination of an only child. As an adult she made up stories, though never shared them, to keep herself entertained. It wasn’t until surviving a traumatic medical incident in 2006 that she found a reason to let the characters inhabiting her imagination free.  Upon the suggestion of her husband, she commandeered his laptop and allowed the characters to take life. It was that, or look over her shoulder for men caring a purple strait jacket. And the rest, as they say, is history.
No longer a television addict, if M.J. isn’t reading a book by one of her favorite authors, she’s battling with her creative muse to balance writing and being a wife and mother. She resides in the suburbs of Atlanta, Georgia with her high school sweetheart, four wonderful children, and four pit bulls.
MJ’s debut novel, A Heart Not Easily Broken, Book one of the Butterfly Memoirs, became an instant Amazon Bestseller in Multicultural Romance and African-American Literature and Fiction within hours of publication. It has also spent time on the African-American Women’s Fiction and African-American Romance Bestsellers lists.
In addition to writing, MJ is the director of a writer’s group which meets at Barnes & Noble, is the Newsletter Editor for the Romance Novels in Color website, and shares writing tips, introduces her readers to new authors, and shares her personal experiences on her blog, This Writer’s Life. Other activities she enjoys include: creating custom floral arrangements, assisting her children in their creative pursuits of music and art, and supporting her husband’s music production business, 3D Sounds.
MJ can be found online connecting with readers and other authors sharing her writing, and talking about music, life, and family.

Excerpt of Lonely Heart:
“Kaity, are you sure this is what you want?”
A final scan of the room showed nothing left behind. “Yes, Ebony, I’m positive. Luke made it clear he doesn’t want this baby, which means he doesn’t want me.”
After months of failed attempts to convince my boyfriend of two years that keeping our family together was best, I’d had enough.  The moment he learned about the pregnancy, he suggested abortion. After arguing, he conceded to try and work things out. Everything went fine for a while, but the more I asked him to participate in the doctor’s appointments and for ideas about setting up the baby’s room, the more standoffish he became.
His decision to avoid the sonogram and ignore my calls and text messages was enough.
I had three months until my baby’s arrival.
My baby…Who’d have thought I’d become a single mom?
A few short months ago, my life was perfect. I worked my dream job and had a man who loved me.
Turns out I was wrong about that.
I made some bad decisions in my life, but it was too late to change them now.
For the next three months my focus would be providing my baby with a happy home.  And regardless of what Luke thought, he would still have responsibility in providing for his child.
“That’s everythin’. Let’s get out of here before he gets home.”