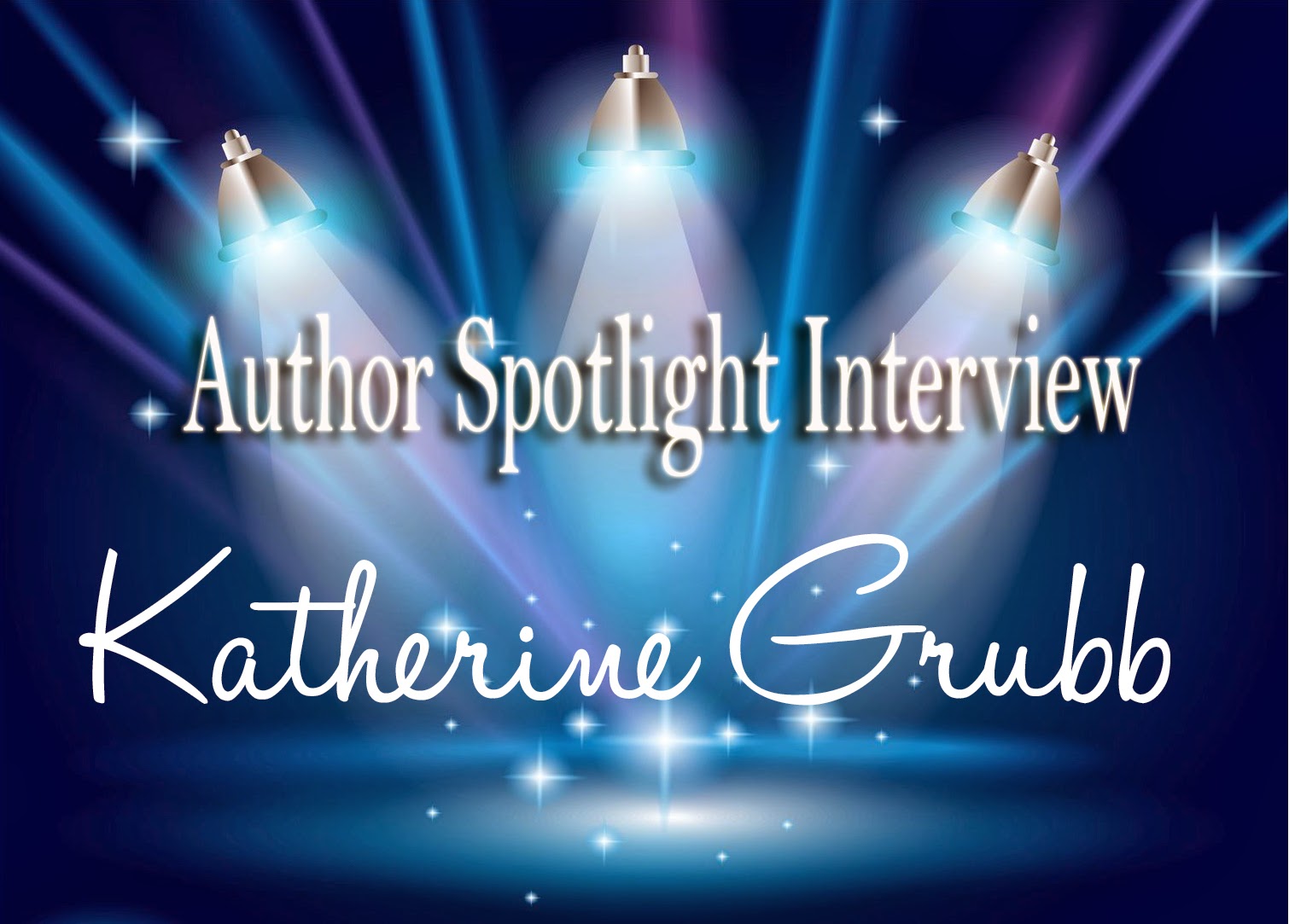 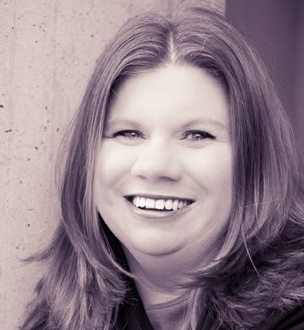 Today's Author Spotlight is another author who goes through what I do...raising 5 kids and working in short stints to get it all done!!!

Katharine Grubb lives in Massachusetts with her husband and five boisterous children. She writes, homeschools, bakes her own bread, does too much laundry and misses the spectacular sunsets in her home state of Oklahoma. The Truth About The Sky is her second book.

I’m originally from Tulsa, Oklahoma,  but after meeting my husband on America Online in 1995, I moved to Boston, Massachusetts and married him. We lived in Boston for 16 years and two years ago moved to the Nashoba Valley area in Central Massachusetts.

I’ve learned that plotting is the best way for me. THE TRUTH ABOUT THE SKY was a pantser book and it took me five years. FALLING FOR YOUR MADNESS kind of struck me like a lightning bolt, so it didn’t really count as either. And my latest novel SOULLESS CREATURES was far more organized and I was most comfortable with that method. And now I’m writing a book about how to write a book, so I’m preaching the whole plotting Gospel. I do see the value in learning how to free write, which is just self-controlled pantsing, in the beginning stages of writing a draft. So the answer to the question, obviously, is YES.

I don’t see the point of writing at all unless I can gently guide my readers to truth somehow, so yes! There are messages in both my books. Falling For Your Madness suggests that respectful boundaries in a romantic relationship are actually more freeing than none at all. In The Truth About The Sky, the message is that everyone messes up, no one deserves grace, but like the Oklahoma sky, God’s acceptance of us in never-ending and beautiful.

The biggest challenge I face is fear.  I found out, at age 45, that I’ve suffered from Post Traumatic Stress Disorder my whole life, due to trauma from my infancy and toddlerhood. I’ve spent most of my life a breath or two away from an anxiety attack. My fear is a vague, paralyzing kind of fear that shuts me down and isolates me. (Ironically, one of God’s solutions to this fear was to bless me with a LOT of loud, obnoxious, confident kids.)

I realized that if I didn’t do something about my fear, that I would never have my dreams come true. I’ve learned how to manage my time and my fear in small steps. Can I make this phone call? Can I contact this agent?  Can I rewrite this paragraph?  Like every other writer, I’ve faced rejection and disappointment, but that pain of that was not nearly as bad as the pain of thinking my children were watching me. Would they see me be paralyzed by my fear or be successful in spite of it?

From the summer of 2006, when I decided to get serious, my husband and five children were ALWAYS my biggest cheer section. They think that I deserve the Pulitzer. They’d hack into Amazon and leave my books dozens of five star reviews simply saying “This book is awesome!” if they knew how. But from a practical side, that’s a bit of a different story. I call myself the ten minute writer because, in theory, I write for ten minutes and then go do Mom stuff for ten minutes and, in theory, they were supposed to leave me alone. This worked. Sometimes. But woe to the kid that wants apple juice during the wrong ten minutes.  Now that they’re older, and I’m working more, they are doing their best, emotionally and practically to support every venture I have.

When my husband was looking for a bride on the singles bulletin boards on America Online, he wanted a creative “matriarch-in-training” who was lefthanded. I was looking for a red-headed Italian who could play the guitar. (I wanted the genes to have ginger-haired children!) We both got what we wanted. Now 2 of my 5 kids are red-heads. I’m allergic to most animals. I really don’t like popcorn. I bake everything from scratch — muffins, cookies, bread, etc. And I could eat Tex-Mex food every day and never tire of it.

My next project is called The Ten Minute Novel and it’s a nonfiction book that takes a novice writer and coaches them how to sculpt a novel in very small increments. It’s going to be released in the spring of 2015 by Hodder and Stoughton. 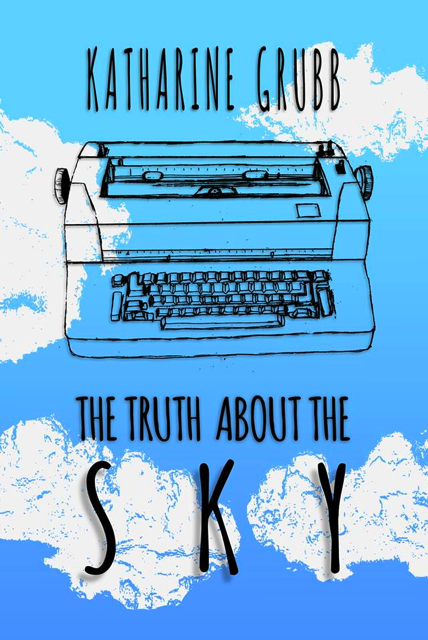 As a Pastor's kid, Kim has been told her whole life that God can see every mistake she makes. Now that she's a college dropout, unemployed and in a questionable relationship with a party guy, her mistakes are all the more obvious. (Especially to her demanding mother, who, apparently, thinks wearing jeans on a commercial flight is a sin.)
If only she could move away! Then she could hide from gossip and no one would see her mess up!
Kim can't move to Dallas unless she saves her money, so she swallows her pride and heads back to her childhood church to reluctantly serve as her father's secretary. Her mother makes it clear: Kim better get her act together!
Not only is the church watching her, but Kim is also bothered by her theme obsessed mother; a creepy mortician who wants to court her; a sad, but good-looking music minister (whom she may or may not have been kissing) and her childhood friend, Eddie, who, as a lawyer, has an inexplicable interest in lawn care. Even if God was in her childhood church, Kim would be too busy and discouraged to find him.
Then her father is caught in a scandal -- one that challenges her already shaky faith and her dysfunctional family. She has to choose: will she run away from critical eyes to Dallas as quickly as her car can take her? Will she be as critical and condemning as her own family has been to her? Or will she take her brother's advice and believe, for the first time in her life, that God's grace is as big as the Oklahoma sky?