For some #Elvis is still in the building

I had the great honor a year ago to publish a book I'm very proud of. It's not my book, but the book of a childhood friend's father. 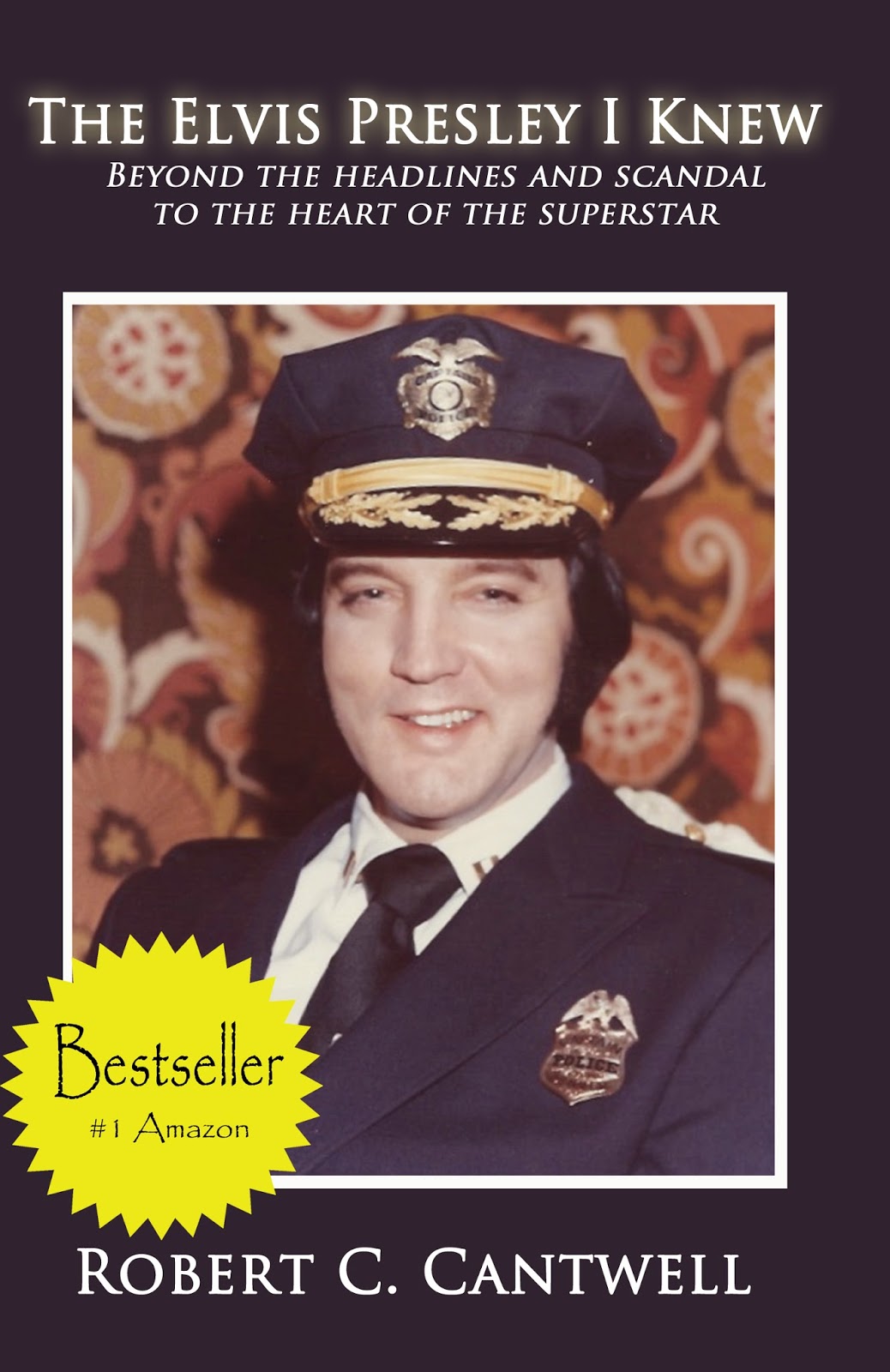 In 1977 I was entering kindergarten. My mother was a room mother and so was Mrs. Cantwell. As we entered school, that late August or early September, my mother overheard the other mother's asking her if they were okay. They were sorry for the loss now that Elvis had passed. Of course my mother would naturally wonder what kind of fans need condolences from others?

As time passed and my mother and Mrs. Cantwell became friends she asked about that day. What she found out was Elvis wasn't just some iconic person they cherished. No, he was a dear friend to this local family who just lived a few blocks away.

Robert C. Cantwell, the author, was a Denver Police officer who worked his way through the ranks and retired after holding many top positions including head of CBI. He met Elvis in 1970 when he'd been the guard on Elvis's hotel floor after a concert in Denver. From there a friendship ensued until Elvis's untimely death in 1977.

Mr. Cantwell's collection of memories and personal photos take the reader through those seven years and that cherished friendship. The book documents trips to Vail, Denver concert venues, personal invitations to Las Vegas to see Elvis perform, Fools Gold Sandwiches which Elvis was known to send his plane for, and of course the gift Cadillacs he gave to some of the members on the police force.

A must read for any #Elvis Presley fan. It's hard to believe that today he's been gone for 37 years. But in the hearts of many Elvis has never left the building.
Posted by Bernadette Marie at 7:51 PM