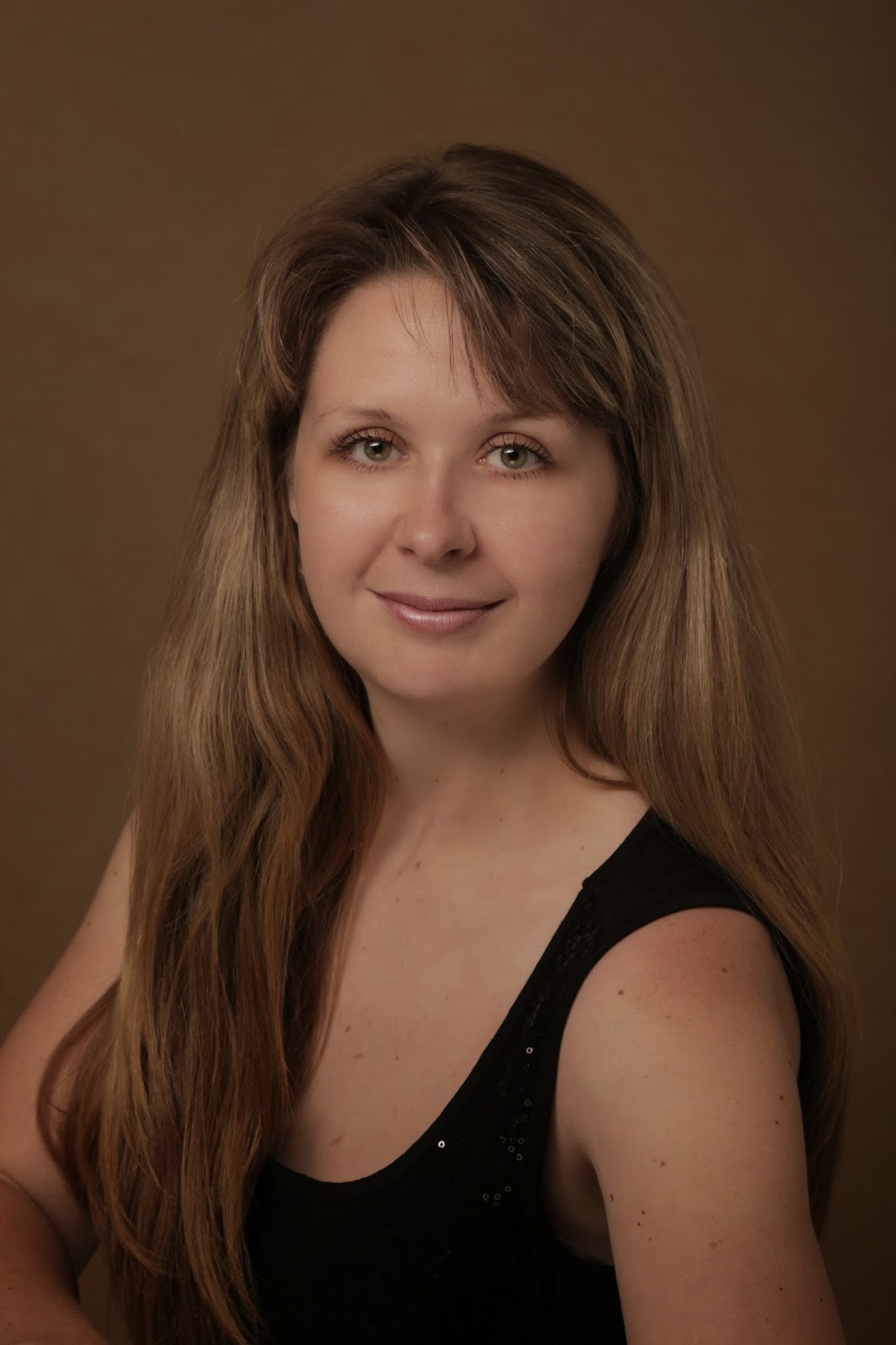 It is a thrill for me to have my dear friend Sara Barnard spotlighted today! What an amazing woman, mother, friend, and author.


Sara Barnard is mother to four beautiful children, daughter to a pair of awesome parents who have become two of her best friends over the years, student to her Masters of Arts in European History classes, and friend to many. Oh, she writes some, too.

Sara began writing in the third grade, but became serious about becoming published after watching Eclipse with her friend, Rochelle. Rochelle mentioned that Ms. Meyer was a housewife with many children, so Sara decided that since she was back home while her husband was deployed, she would put pen to paper and see what happened. Wow. She started writing in 2009 and hasn't stopped since! This has led to her finding her publisher, 5 Prince Publishing, and her awesome Warrior Princess editor! Her debut novel, A Heart on Hold, was published in 2012 and quickly became a series. Books 2 and 3, A Heart Broken and A Heart at Home, were published in January 2013 and June 2013 respectively, with book 4, A Heart Forever Wild, forthcoming! Book 1, A Heart on Hold, made it to the top three finalists for the best of 2012 American Historical RONE award and became an Amazon bestseller! Book 2, A Heart Broken, appears to be following in the same path.

All of my characters are based on real people and/or events, either historical or people or events from my own experience.

My books pretty much title themselves. Sometimes I’ll come up with a wonderful title, but the story is tough to create. I find that the best titles come in sync with the story.

For sure. I have found my calling through the written word and I have so many literary irons in the fire. My life has gotten much busier since publishing my first work, A Heart on Hold, but in a good way. Writing has opened so many doors for me and really helped me discover who God intended for me to be. <3

I multi-task. Not only do I write, but I edit as well – all while raising four children. A rolling stone gathers no moss and I don’t intend to be mossy!

I once had a job with the Park Service catching and relocating rattlesnakes.

I am a single parent of four beautiful children.

My children and I have a menagerie of rescue animals – some from as far away as Europe.

My writing began on a whim after jumping on the Twilight bandwagon following a trip to the movies to see Eclipse.

The ABC’s of Arkansas Plants

Who can Rebekah trust when the line between English and Amish becomes blurred? 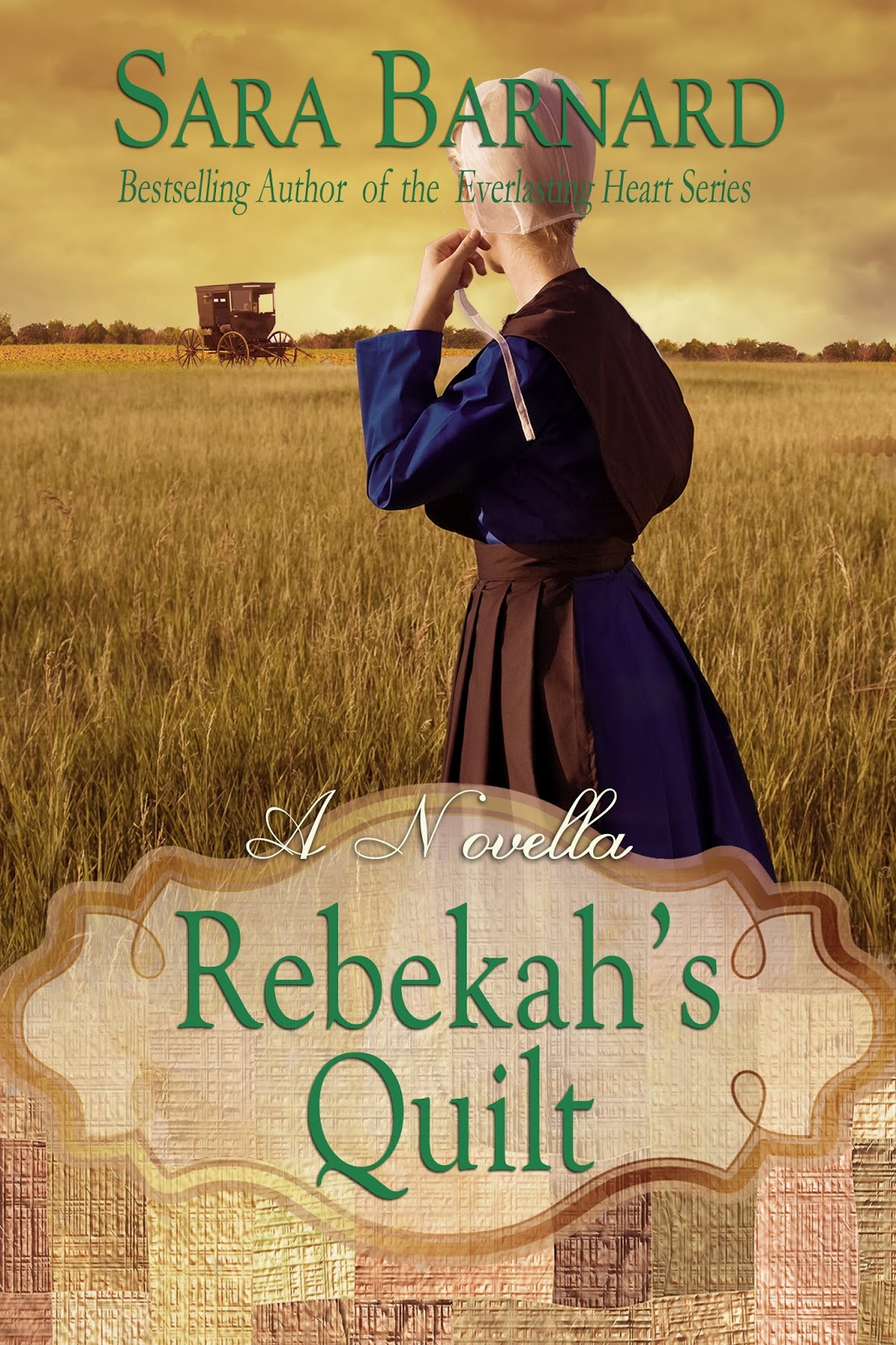 An Amish Settlement. An English stranger. The Blizzard of 1888.

Rebekah's mother, Elnora Stoll, is the finest quilter in all of Gasthof Village but it seems Rebekah has inherited none of her skill. It's not until the arrival of a mysterious English stranger that a lifetime of questions are answered and Rebekah, her special friend Joseph Graber, and the entire settlement of Gasthof Village learn the true meaning of what it truly means to be Amish.
Posted by Bernadette Marie at 12:00 AM