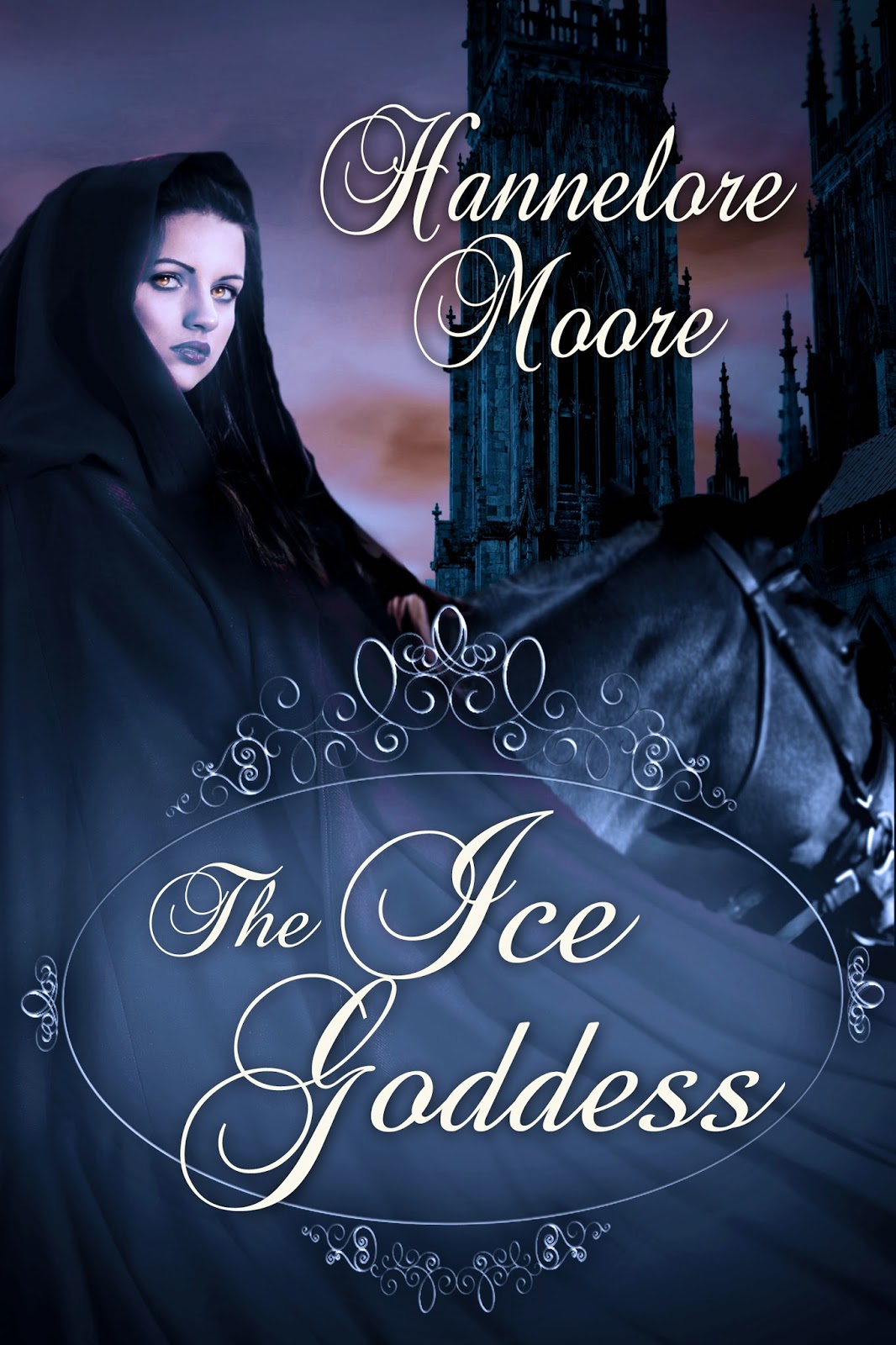 In the bitter winter of 1752, Evangeline Grey is determined to return to London, claim her inheritance, and lead a solitary, uneventful existence. York holds too many sad memories for her now, and she's ready to leave it behind.
When she finds out that her guardian has designs on her -- and her pending fortune -- Evangeline manages to escape, but her journey south is fraught with uncertainty and danger. Mourning the murder of her brother, still reeling from her aunt’s recent death, and close to penniless until she finds her way back to London, she's never been more alone.
And then, on a desolate Northern English moor, she meets a benevolent stranger who changes everything.
Kendall Beaumont is a man running from a few demons of his own. On his way to his home in remote Almsborough, he stops to help the pretty, young runaway. The future seems fairly bleak for the both of them -- until he decides to make her an offer she can't refuse... 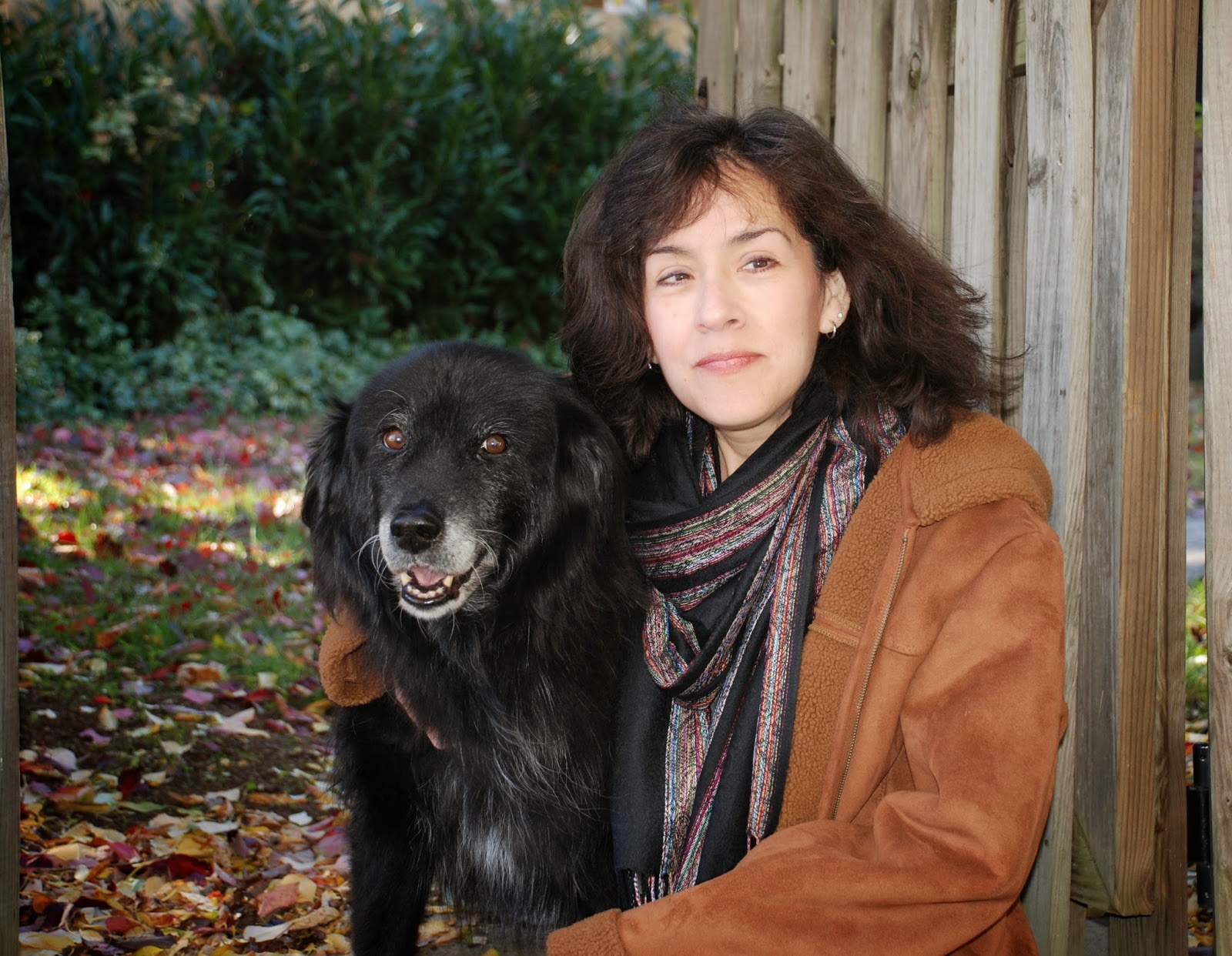 In 2012, Hannelore published a short story in Timeless, a young adult anthology from Cool Well Press. Since then, her work has appeared in The Rusty Nail literary magazine and on the Flash Fiction World website, among other places. In June 2013, she won The Iron Writer Challenge #17. Hannelore is a rabid Anglophile, as you'll discover when you read her work, and recently published her first novel, Tower Bridge. You can find more information about her on Hannelore's Happenings (http://hanneloreshappenings.blogspot.com/)

Posted by Bernadette Marie at 1:37 PM