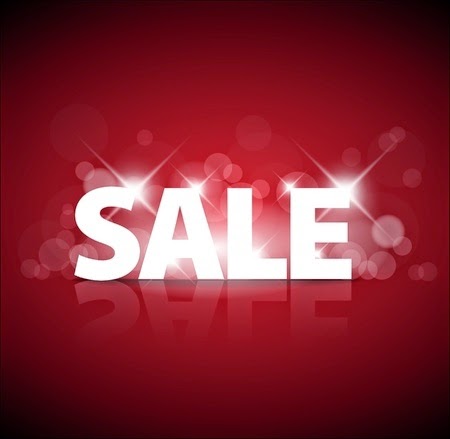 Candy Kisses
Tabitha Knight is one of the most sought after chocolatiers in Cherry Creek, Colorado. The owner of the exclusive, upscale candy store Tabitha Chocolates, Tabitha cleans up on profits during Valentine’s week; however, she hates Valentine’s Day and everything it stands for.

The only daughter of a mother who enjoys marrying men, often, Tabitha doesn’t believe in love at first sight, falling head over heels in love, or marriages planned on a whim. But when Preston Banks, the son of her best client, happens into her life she’s finds out that not only will too much chocolate make your head spin, but so will the right man saying the right things at the right time. 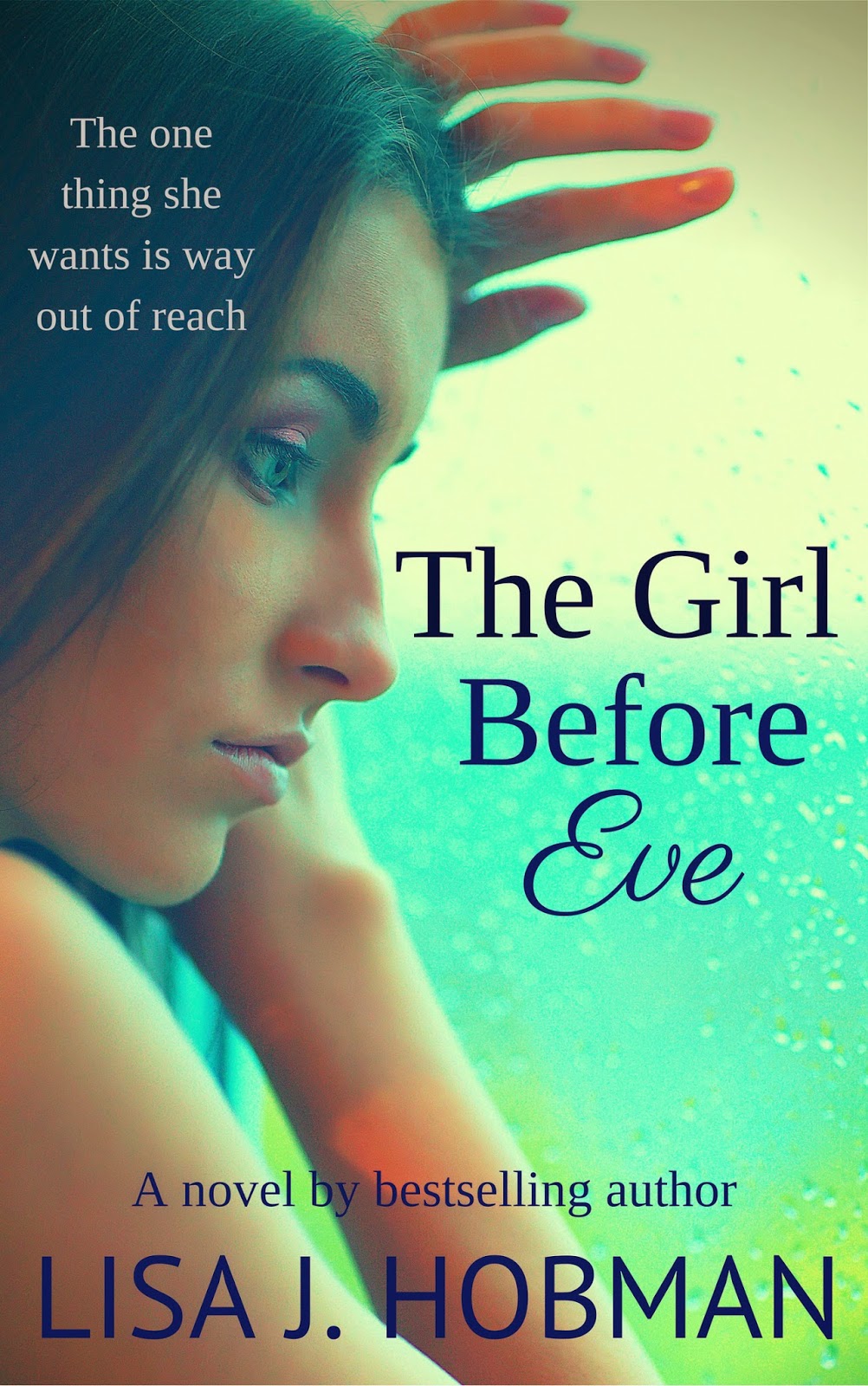 Unrequited love is the biggest heartache…
Lily and Adam have been best friends since the dawn of time.  Well, the dawn of their time.  Okay…since primary school actually.  Everyone accepted them as best friends.  Until one day, aged 18, Lily made a fateful discovery.  She was head over heels in love.
With Adam.

Her unrequited feelings are hard to deal with initially but become even harder when Lily inadvertently introduces him to the love of his life.  It all started as a bit of a joke thanks to the other woman's name.

Many years later and Adam is once again single and heartbroken and Lily is there to help him pick up the pieces.  Her methods are sometimes a little unorthodox and lead to ridiculous consequences.

Can Lily help Adam move on and find happiness again?  And can either of the friends recover from losing the love of their lives?

Sometimes the one thing you want is way out of reach. 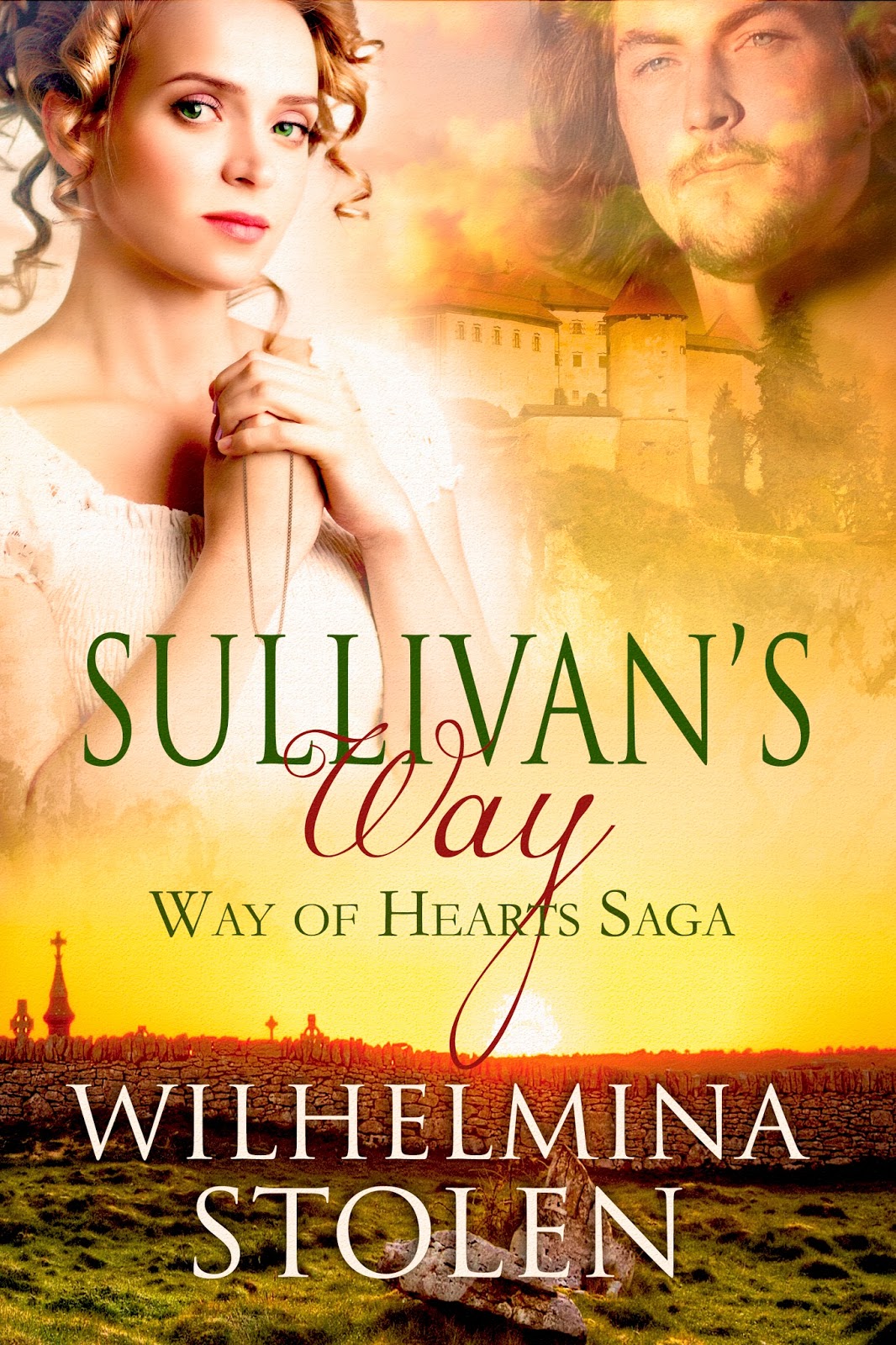 A single day shattered her life and set in motion, events that would change the Sullivan family for generations.

Marnie Joe Sullivan had the perfect life as the daughter of a wealthy Virginia businessman, but perfection wouldn't last. As the War Between the States ends, she is struggling to keep her family together. After a botched robbery, fleeing rebels leave her mother dead and Marnie at the mercy of a killer. The year is 1867 and Virginia is still home to Confederate conspirators and a killer that must be stopped. Loyalty and love run deep in the Sullivan family and Marnie is no exception. As the eldest Sullivan, she feels obligated to rescue her father from the hangman’s noose. But a jailbreak at midnight lands her in the arms of Marshal Mason Kane.
Death is never fair. Mason Kane is proof of that. The horror of war and the death of his brother made him a drunk. Consumed by guilt and grief, he finds himself occupying Richmond saloons and starting fights. But a forgotten promise to his brother forces him to put down the bottle and accept a friend’s plea for help. Mason has no idea that the scrawny, mud covered boy he just hit is Sullivan’s daughter and he has no idea just how tempting she is until he tries to mend her wounds. Bound by honor and promise, Mason sets out to find a killer. What he finds is the outlaw Marnie Sullivan. A woman he can’t live without and secrets that lie in the way.
Posted by Bernadette Marie at 9:51 AM